“By and in himself a man can accomplish very little; he is like Robinson Crusoe on a desert island. It is only in society that a man's powers can be called into full activity,” the German philosopher Arthur Schopenhauer once said. It is a matter of fact that collective action can be found throughout the entire evolution of our species. Community is considered the most natural form of coexistence and constitutes the basic element of society. It occurs in countless manifestations and is defined by a strong feeling of belonging – to a family, a village, a religion. While in earlier times, communities tended to be more long-lasting, and, in terms of securing one’s livelihood, arose from a certain necessity, far more liberal alliances can be found since the modern age. For about fifteen years now, it has been possible to detect a growing worldwide social movement promoting community and participation. Following the global financial crisis, there emerged an economy of sharing, enjoying ever greater popularity in the form of food co-operatives, car-sharing initiatives, or communal living projects. Apart from this, numerous religious communities shape our urban living environments in various ways, we can see citizen initiatives make a stand against arbitrary political decisions and different kinds of collectives demand to have a say in shaping society. The twelfth edition of the program section Architecture and Society in co-operation with afo architekturforum oberösterreich takes this backdrop to bring together four documentary films that focus on very different models of community across Europe. In addition to fundamental questions about the notion itself, they take a look into how communities act and represent themselves in societal practice. In his award-winning documentary DEALING WITH DEATH, for instance, Dutch director Paul Sin Nam Rigter follows funeral entrepreneur Anita who studies the rituals of the numerous religious communities for her new multi-denominational funeral center in a suburb of Amsterdam. The more she deals with the subject, the bigger her doubts become as to whether her ideas can satisfy the communities’ disparate needs. The vision of communal living in an ecovillage project is at the heart of JOURNEY TO UTOPIA by Norwegian documentarist Erlend E. Mo, who has a brutally honest way of telling about the attempt to do real pioneer work in the face of global warming. The idealistic visions of eco-friendly life in a community are put to the test from the very start and push the director’s family of five to their limits. The hometown of Christoph Eder, who directed WEM GEHÖRT MEIN DORF?, sees the formation of opposition in the local community of the popular tourist village on the island of Rügen when an investor plans a construction project inside the nature reserve. For the sake of preventing this, concerned citizens found a citizen initiative and stand for the local elections so they can win the majority on the local council. The documentary AALTO by Finnish director Virpi Suutari, meanwhile, provides an insight into the work and life partnerships of Alvar Aalto, one of the foremost representatives of modernism in architecture. Two women at his side were of critical importance for his work: his first wife, the architect Aino Aalto, and, after her tragic death, his second wife, the architect Elissa Aalto. The film highlights their joint creative efforts and their legendary buildings across the world.

Films from this section: 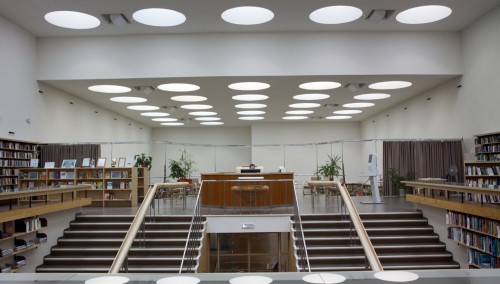 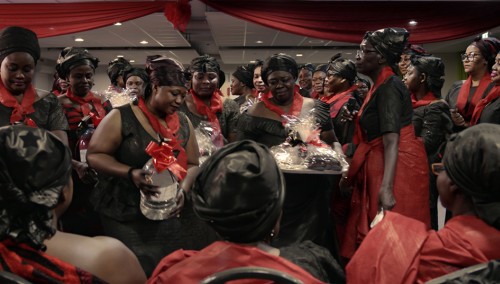 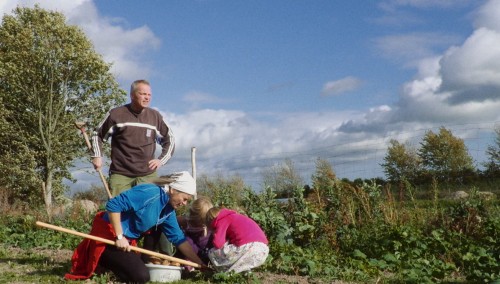 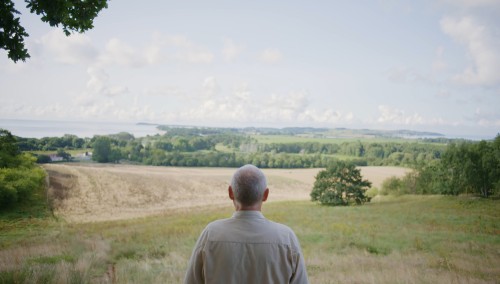