The Competition Fiction comprises first and second European feature fiction films produrced for theatricl release. During the awards ceremony the Jury Competition Fiction gave out the award to the director of the prize-winning film. More information about the festival awards here. 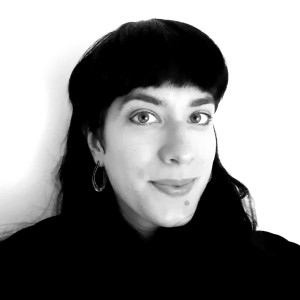 Isabel Jacobs is a writer and researcher based in London. She publishes on philosophy and cinema from Central and Eastern Europe in various media. Isabel is currently writing a doctoral thesis at the School of Languages, Linguistics and Film at Queen Mary University of London. Regularly covering film festivals across Europe and the UK, she is a team member at the East European Film Bulletin (EEFB). 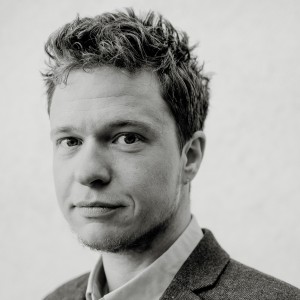 Jakob Kijas (born 1983) founded the distribution company eksystent Filmverleih in 2015. Within their work, they focus on releases of independent movies with an extraordinary aesthetic approach. The work of eksystent Filmverleih was honored by the DEFA Foundation with the program award and received the innovation award from the Association of German Film Critics. 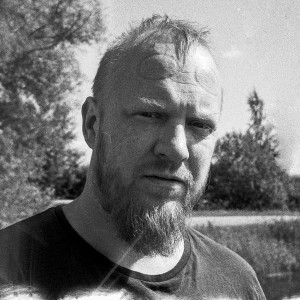 Uģis Olte is a Latvian director / editor who enjoys staying playful even when dealing with serious subjects. He grew up behind a drum kit in a town surrounded by wilderness, becoming convinced that dreams, myths and fairy-tales can be healthy for the minds of contemporary people. He has created numerous original TV documentary series, filmed weird music videos and also 3 short fiction films (THE RED SPOT, KK2678 and KING OF THE WILD THINGS). His film-making efforts have spawned three feature-length documentaries – STUCK IN STIKINE (2007), DOUBLE ALIENS (2015) and LIBERATION DAY (2016, co-directed with Morten Traavik). And recently – his debut feature film UPURGA (2021).

This award is given out to one of the documentary films from the section Competition Documentary with a minimum length of 60 minutes which has socio-political/social relevance, is an Austrian premiere and was produced in 2021/22. The award goes to the director of the prize-winning film. More information about the festival awards here. 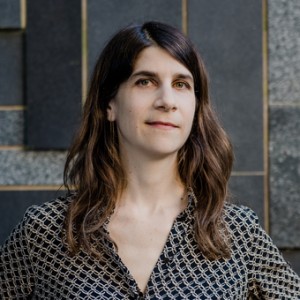 Festival programmer, born in St. Gallen (Switzerland) in 1977, lives in Zurich and Berlin. Annina Wettstein has worked for several film festivals as a member of the selection committee, curator and head of the programme department. Currently, she is a program delegate for the San Sebastián International Film Festival (Austria, Germany, Switzerland). Further, she's a scientific associate at the Film Section of the Swiss Federal Office of Culture. From 2018-2021 she has been a member of the selection committee of the International Leipzig Festival for Documentary and Animated Film. Additionally, she has worked as a researcher on various film projects and been a jury member of several film festivals and a funding commission. She holds a master's degree in Social Anthropology, French Literature and Management from the University of Zurich and is a member of the Swiss Film Academy. 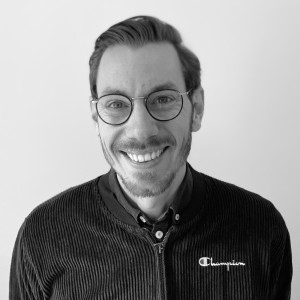 Wouter Jansen is the owner of the sales and festival distribution company Square Eyes. He worked as the head of programming at the Go Short - International Film Festival during the first 10 editions. In 2013 he started Some Shorts, which changed to Square Eyes in 2019, which specializes in having outstanding non-mainstream films find the audience and recognition they deserve. With Square Eyes, Wouter represents bold, author-driven features and shorts, and collaborates closely with the filmmakers to devise bespoke festival distribution and sales strategies. This has resulted in a small catalogue of films premiering at prestigious festivals and winning multiple awards over the last few years like main prizes at Cannes, TIFF, Berlin, Locarno and Clermont-Ferrand. Wouter has been giving lectures at schools like Le Fresnoy, HEAD Geneva and Netherlands Film Academy as well as moderating and leading workshops at festivals like IDFA, Locarno, True/False, Winterthur, VIS Vienna Shorts and others. He is a Berlinale Talents alumni. 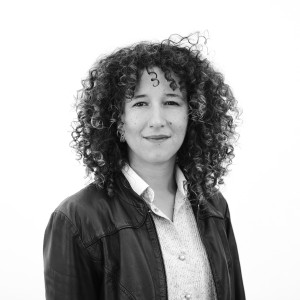 Having studied Computer Science, Photography and History of Cinema, Antigoni Papantoni started working in the independent film industry in theatrical distribution in 2009, in Greece. After several years of experience in film festivals and especially in major co-production markets such as Visions du Réel, IDFA, Thessaloniki a.o., Antigoni later held the position of Acquisitions for world sales company, Heretic Outreach, of Project Manager for CIRCLE - Women Doc Accelerator and currently works as Associate Producer, Researcher and Consultant for Homemade Films, Greece.

All the films/videos presented in the program section Local Artists participate in the competition. An expert jury awards the prizes to the director of the prize-winning film. More information about the festival awards here. 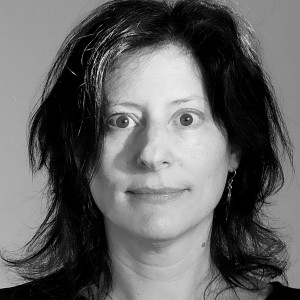 Gertraud Eiter, born in 1973, is a cultural worker and curator who lives and works in Innsbruck. She is the co-initiator and co-director of “kinovi[sie]on”, a feminist film cycle that has since 2005 celebrated the comprehensive filmmaking of women and non-binary people. From 2003-2008 she worked for the International Film Festival Innsbruck. She also works as a coordinator in a social institution for people with disabilities. 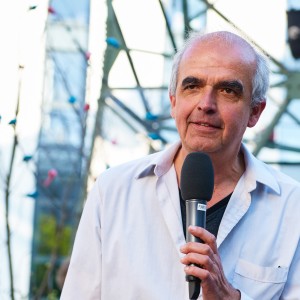 Born in 1957, studied German Literature and American Culture at the University Innsbruck. Worked 1988-1992 in the Bureau of Cultural Affairs, Federal Province of Upper Austria. Since 1992 director of the OK Center for Contemporary Art Upper Austria & Upper Austrian Cultural Quarter; since 2021 curatorial work for the OÖ Landeskulturgesellschaft. Responsible for many international exhibition projects in the field of contemporary art, literature and cultural history. Founder of “Höhenrausch“, a most successful artistic urban parkour and exhibition project on the rooftops in the centre of Linz. It started as an initiative of the Cultural Capital Linz, 2009 and was continued and extended year by year until 2021. 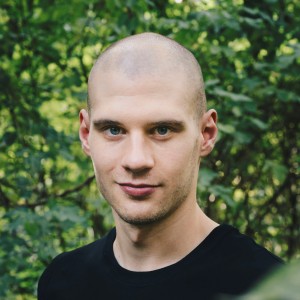 Lorenz Tröbinger was born in Linz and lives in Vienna, where he works as a director, screenwriter and performer. His short films, which have also been screened at CROSSING EUROPE, are situated somewhere between an essay film, horror and science fiction. After receiving the “Startstipendium” of the Federal Ministry for Arts, Culture, the Civil Service and Sport, he is currently working on his first feature-length film and as an actor in immersive theater productions.

The YAAAS! Youth Jury awards the prize to the director of one of the six YAAAS! Competition titles. More information about the festival awards here.

Our youth jury for 2022 is from the AHS der Kreuzschwestern Linz. 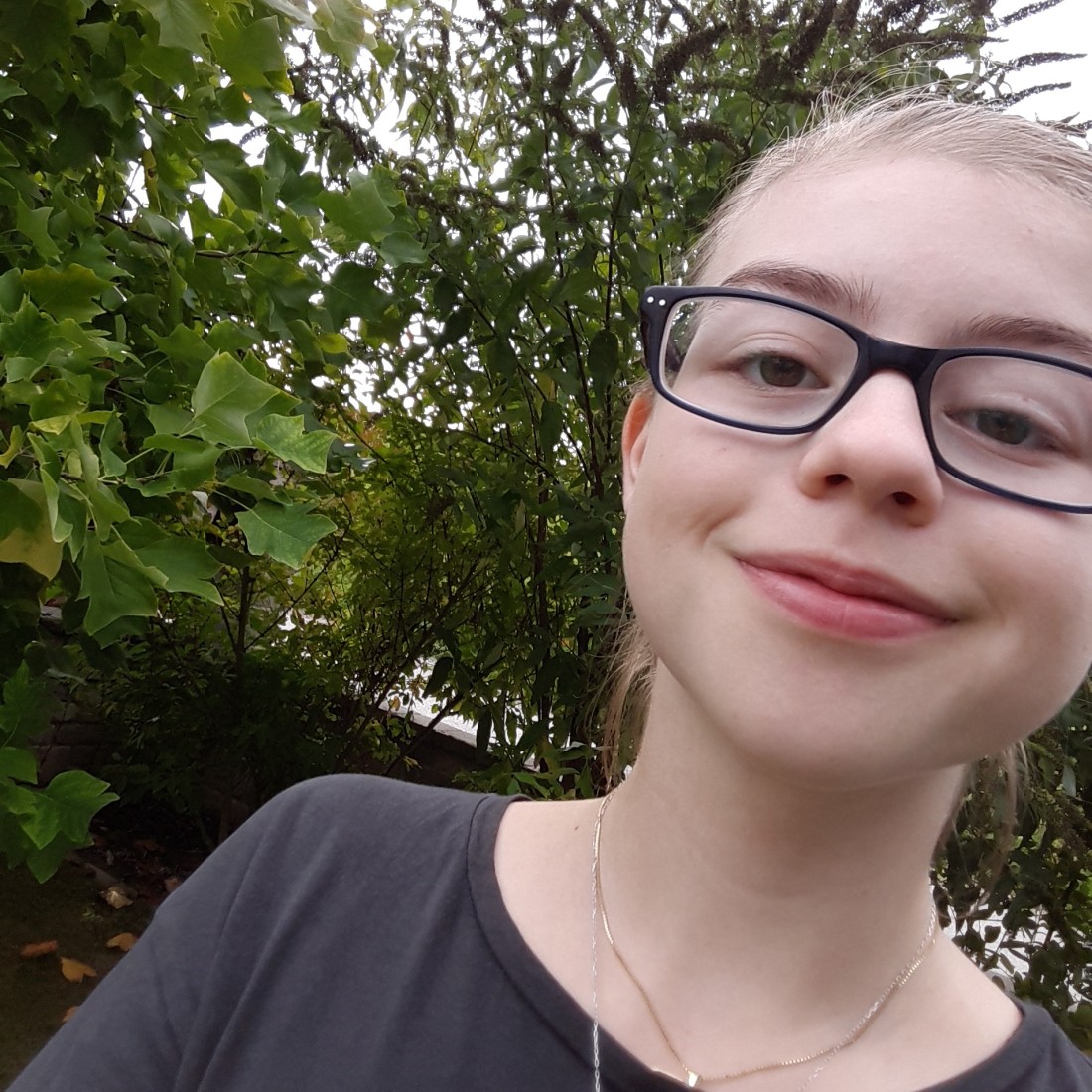 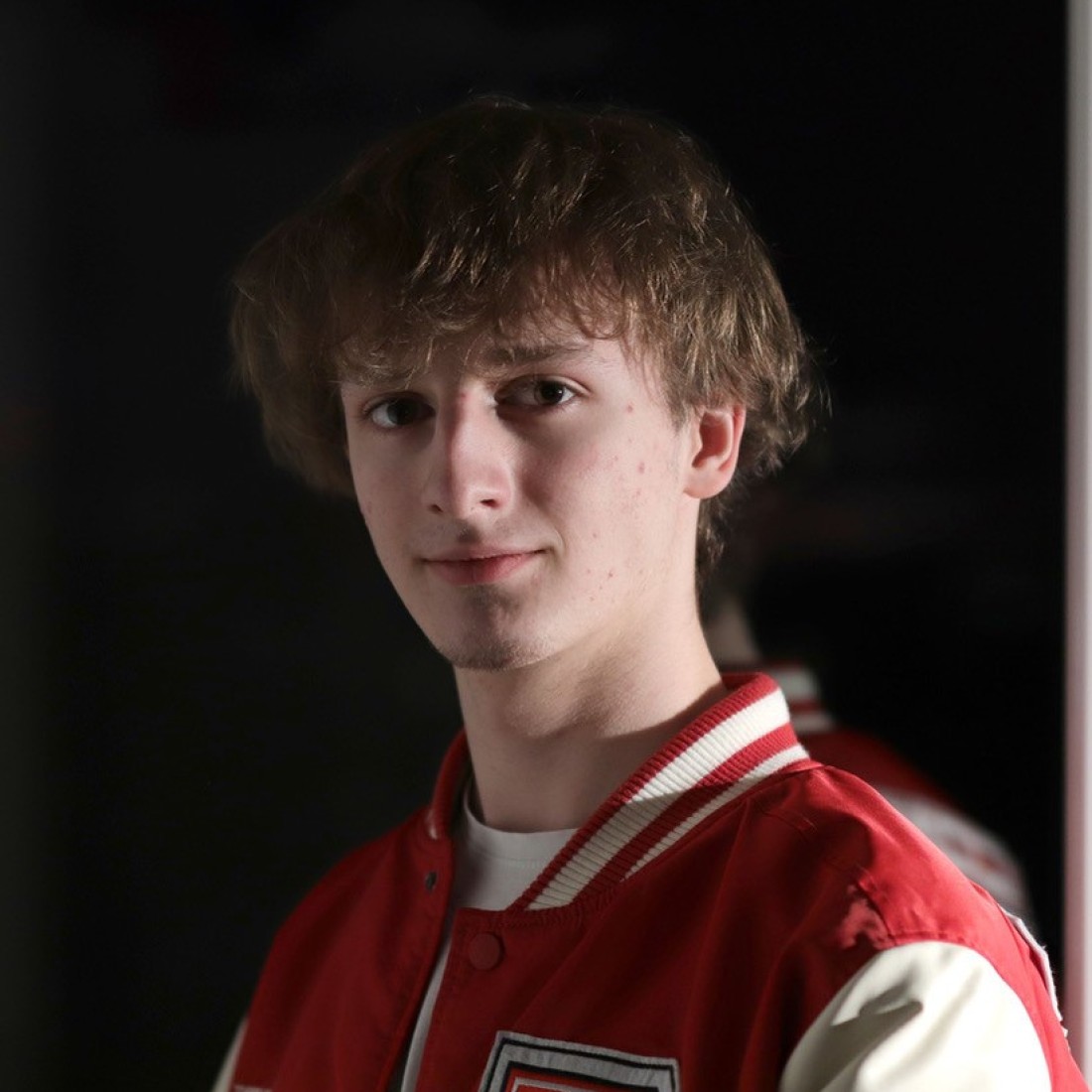 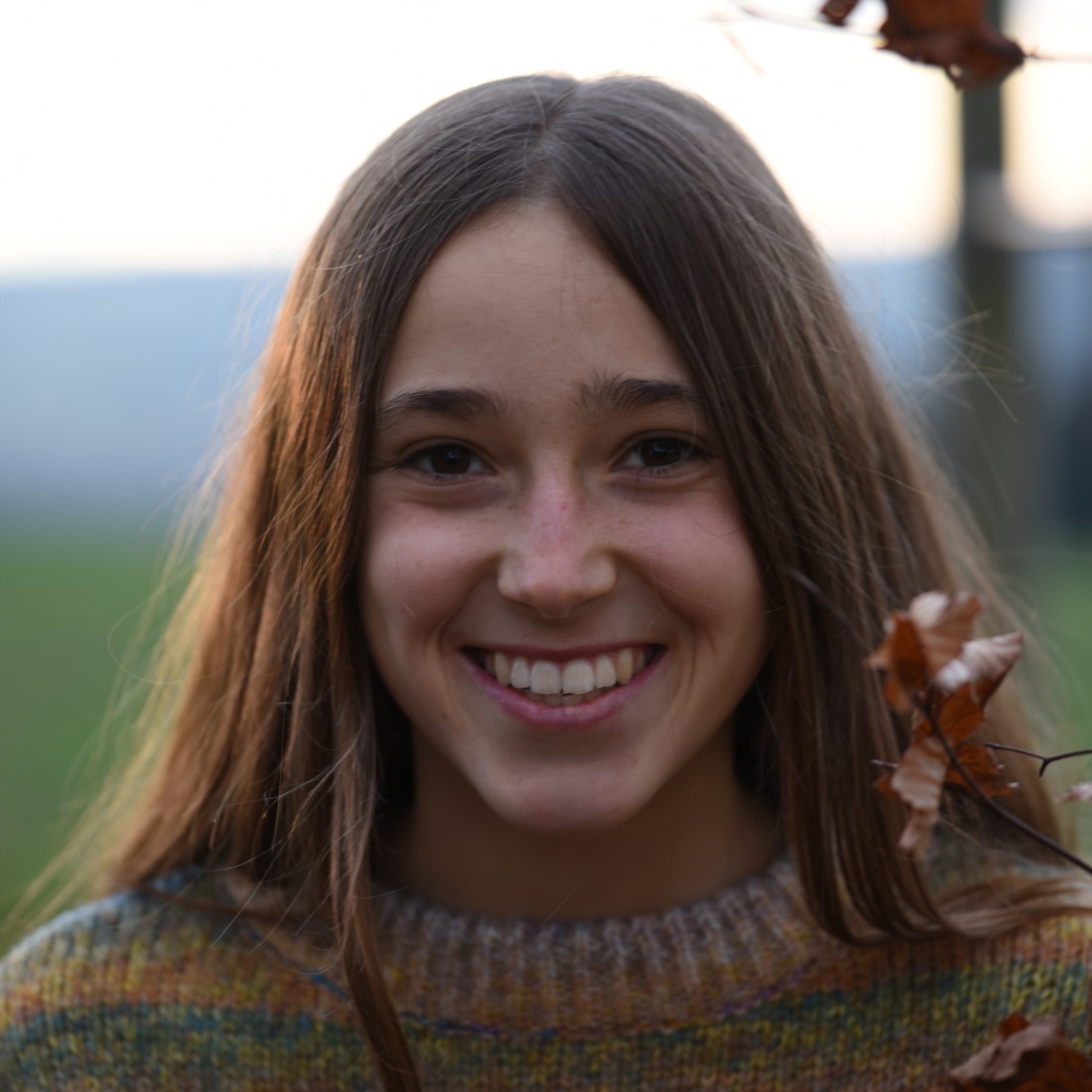 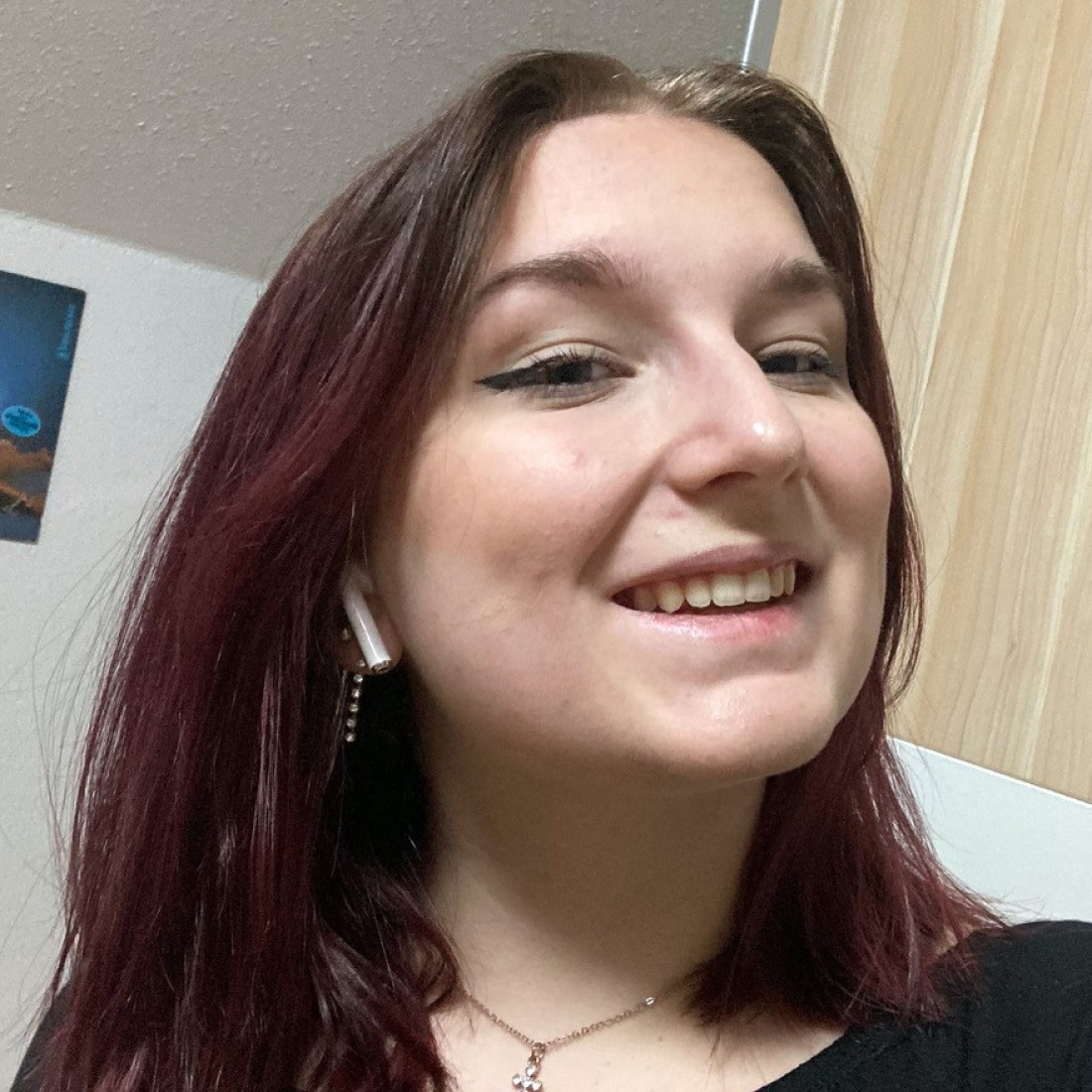 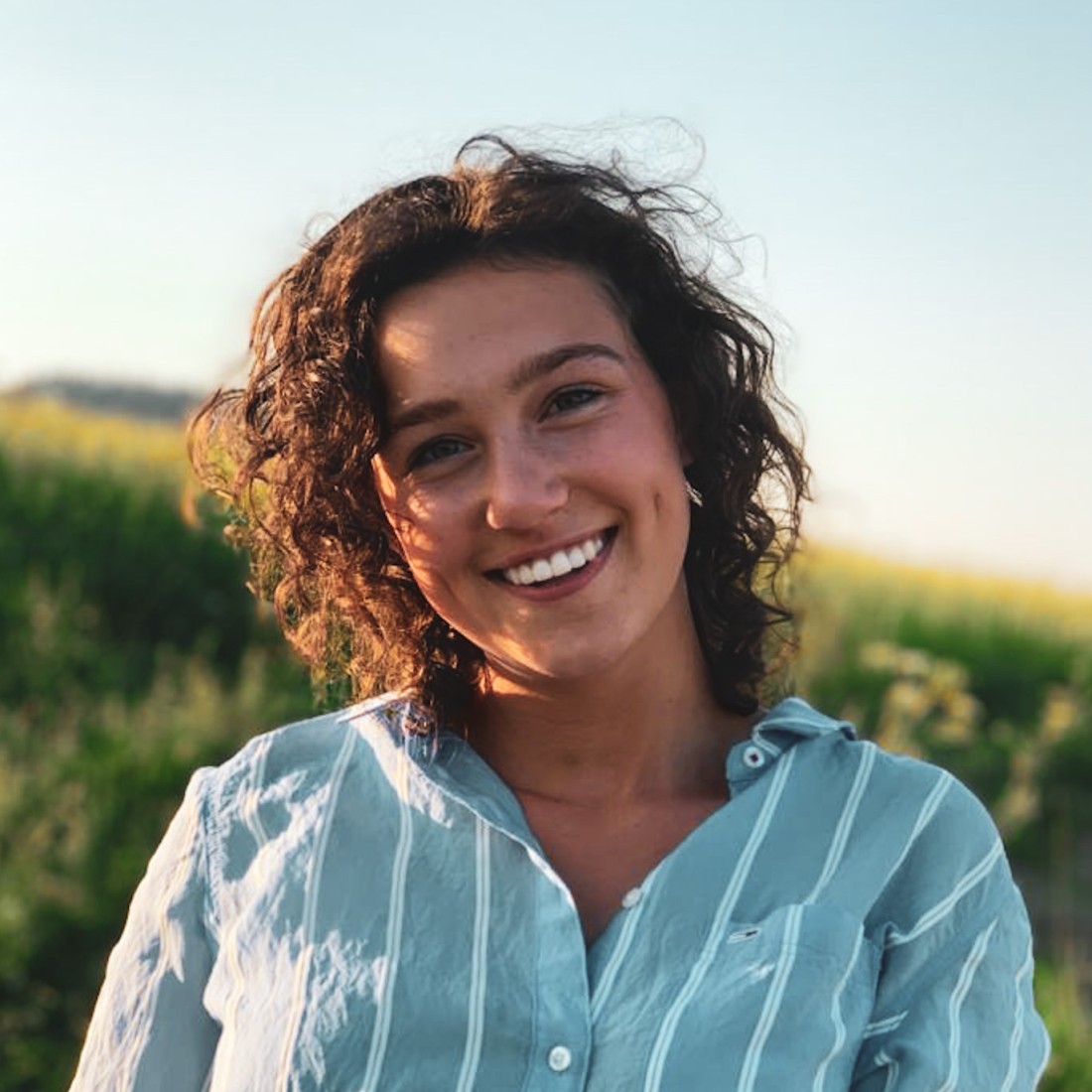