The eighteenth edition of Crossing Europe in Linz proved with their Local Artist program that we should think of Austria as a happy country – at least in terms of national film productions.
Dunja Bialas, artechock / 10.06.21

The goal to offer innovative and socially relevant young European Art House cinema was reached once more at the eighteenth edition of the Crossing Europe film festival in Linz, which was at the same time the last edition to be headed up by the founder of the festival Christine Dollhofer. [] Together with her team Dollhofer has made the film event in Linz to be a fixed point in the European festival calendar, and not only have they stayed true to their initial goals, but they have captivated audiences year after year with a hand-picked program.
Walter Gasperi, film-netz.com / 06.06.21

People go to the cinema to leave the world outside. We have missed concentrating on watching a film with nothing to distract us. Yet what do we see on the silver screen? The world, or in the case of Crossing Europe, European worlds. We have also missed this. So let’s go to the cinema: Let’s watch Europe.
Anna Katharina Laggner, fm4.orf.at / 23.05.21

In the last year of Christine Dollhofer as the director Crossing Europe came of age. The film festival in Linz was also influenced by the pandemic – both on and off the screen.
Thomas Taborsky, Die Furche / 02.06.21

Start the projection for European film! The festival in Linz started with Maria Schrader’s film that was shown at the Berlinale “Ich bin dein Mensch”, as well as a documentary about the route through the Balkans and the former concentration camp in Mauthausen.
Elisabeth Rathenböck, Kronen Zeitung Oberösterreich / 03.06.21

Crossing Europe is known for a film program of the highest quality, that often deals with politically charged topics.
Alexandra Seibel, Kurier / 01.06.2021

Contemporary and European, that is the common factor of the films. [] Just the opening films already show the vast breadth of topics that film can tackle, even in times of standstill.
Mariella Moshammer, Oberösterreichisches Volksblatt / 20.05.21

Under the leadership of the cultural manager who turned fifty seven today, the film event in Linz has become a European institution.
Andrey Arnold, Die Presse / 01.06.21

Films from all over Europe. For the eighteenth time the film festival Crossing Europe took place in Linz. The director Christine Dollhofer – this being her last season – presented a program for cinephile positions of a Europe that is open to the world.
Manfred Horak, Raiffeisenzeitung / 12.05.21

The deepest abyss of hell can be found along the Danube. “Surviving Gusen” at the Crossing Europe festival reminds us of a place of mass murder that today is a residential area.
Magdalena Miedl, Salzburger Nachrichten / 04.06.21

For the director Christine Dollhofer this will be her last edition, in autumn she will relocated to Vienna where she will head up the Filmfonds Wien. The six day final round (in keeping with social distancing) was filled with all the quality we have come to expect from the festival since 2004.
Dominik Kamalzadeh, Der Standard / 01.06.21

Crossing Europe is more than just a film festival. Particularly this year, besides the unbelievably varied film program that made it so very easy to spark interest into visiting the cinema in the first place, it offered an opportunity to sit down together with people that you had not seen in far too long and talk about films you saw and missed.
Lisa Trost, subtext.at / 07.06.21

Crossing Europe: Traveling all over Europe on the silver screen.
Karin Seyringer, Tips / 23.05.21 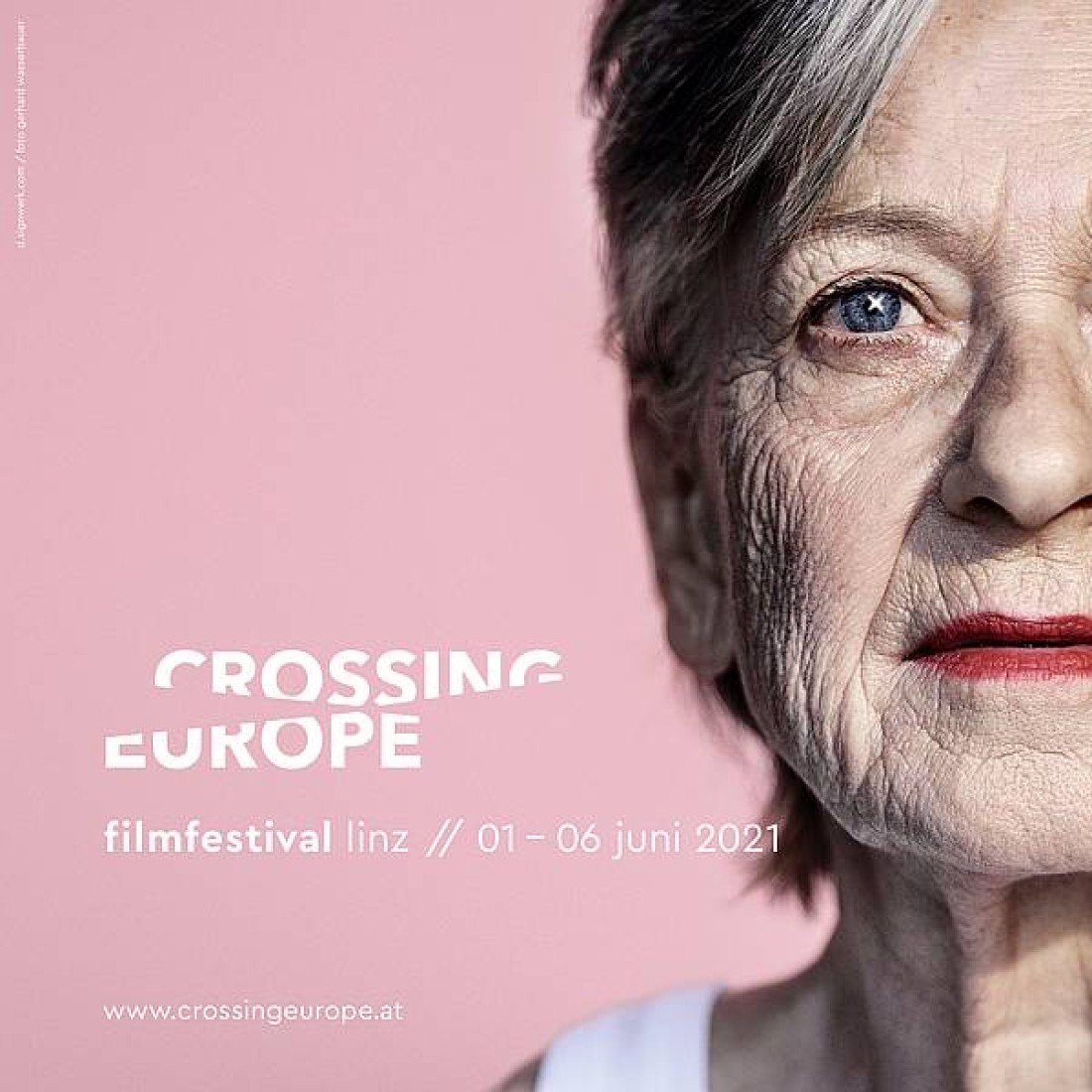