Lucica and her children 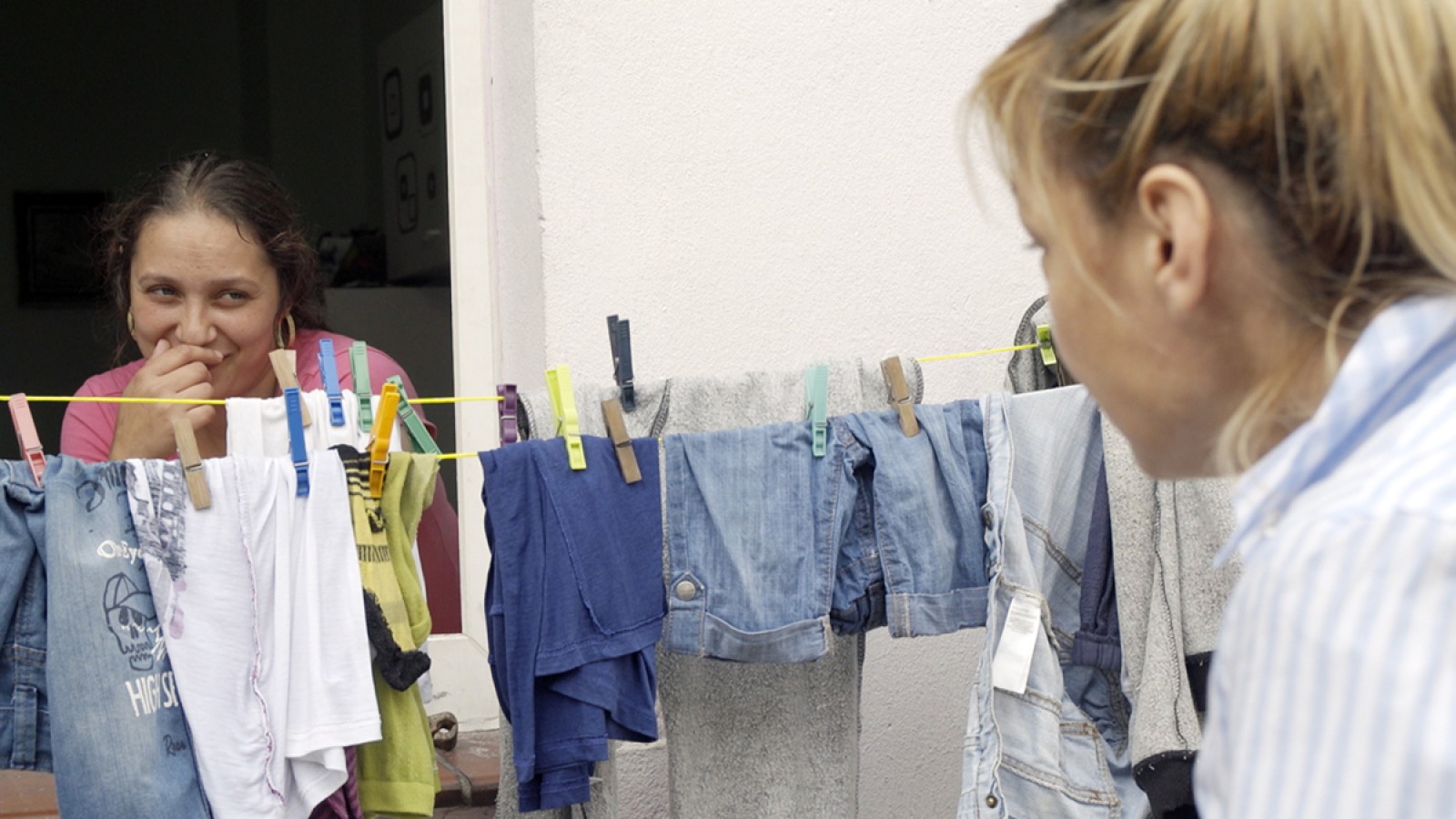 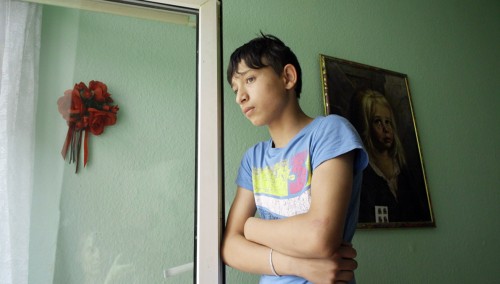 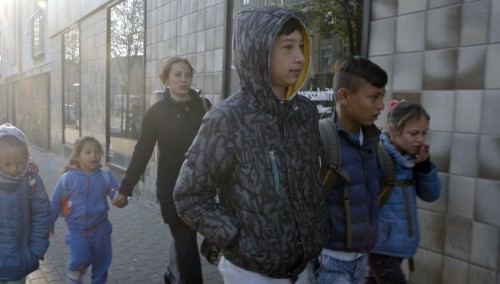 Being a single mum, with her husband deported after a prison sentence, Lucica (29), Romni from Romania, is trying to build a better future for herself and her six children in Germany. This means continuous challenges and worries in everyday life. The film follows Lucica and the children closely. But closeness raises expectations, between the protagonist and the filmmaker. Lucica and Her Children is a film about "poverty migration", about giving and taking, and at the same time a film about filmmaking.