Birobidjan - The Nest Has Fallen Into the Flames 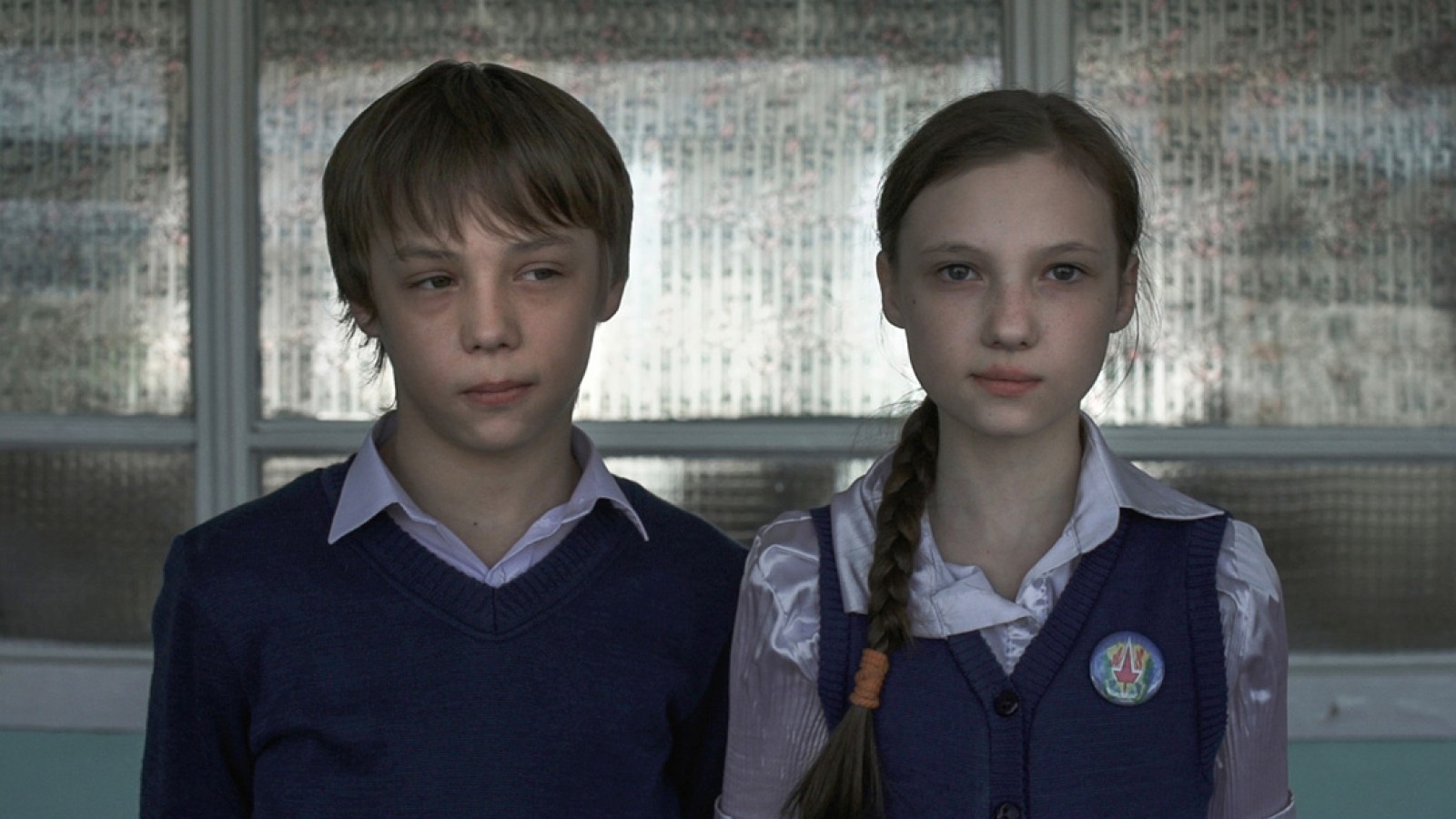 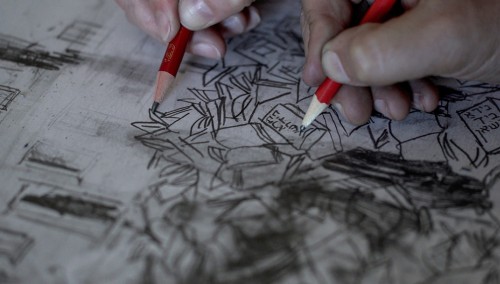 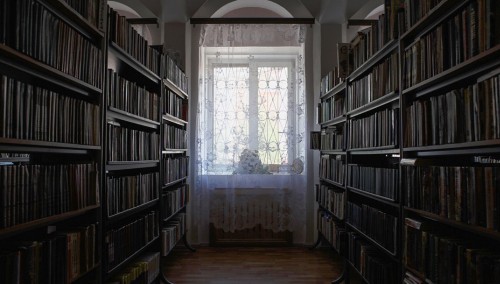 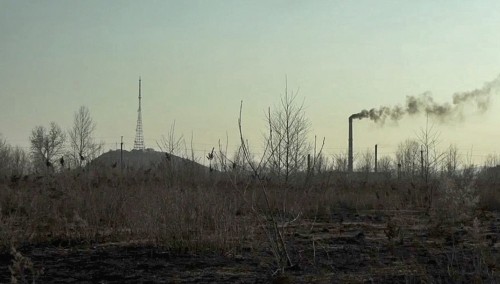 In 1934, Stalin created an independent state for communist Jews from the Soviet Union and around the world, Birobidzhan. Families immigrated from Ukraine, France, Brooklyn … After the purges of the 20th century, what is left of this country, its culture, and its language on the edge of oblivion. This is a darkly intimate portrait of Birobidzhan, almost like an inventory prior to this community’s disappearance.