Born 1962 in Romania. She studied at the Academy of Theatre and Film Arts in Bucharest where she obtained a diploma in cinematography and worked as a Director of Photography on two feature films, as well as on many shorts and documentaries. In 2008, she made her feature debut with Crossing Dates (2008), a Romanian-Finish co-production, which was selected amongst others at Pusan, Chicago, Cottbus and Rome Independent Film Festival. Crulic – The Path to Beyond, her second feature, premiered in Locarno 2011. At the moment Anca Damian is dividing her work between the pre-production of a new feature (A Very Unsett led Summer) and her activity as professor at the National University of Theatre and Film Arts in Bucharest.

“To sum up the journey I have travelled in cinema, I can say I’ve started by shooting, I went on with writing and recounting films, and later on, to be able to make them as I think it was the best, I started to produce them too. I say I was lucky, because I have more ideas than I could make. Of course it was overwhelming, and when the going gets tough, you’re all by yourself, and you have to light the flame and keep it alive for the ones around you too”.

The aforementioned brief characterization presents Anca Damian’s personality extremely well. She is one of the few women that have been active in the Romanian movie industry after 1989. Her desire to constantly outrun herself as well as the desire to experiment with new things are basic features. Undoubtedly, her passion for the cinematographic art sets the basis of her determination. It is not that easy to find your way in a men’s world, like the Romanian film industry, and not only the one here. With patience and determination she has passed from one stage to another of her career, only after having thoroughly learned the laws specific to each and every of them, be it about genres (documentary – fiction – cartoons) or about skills (operator – director – producer).

The documentaries dedicated to some famous painters such as Victor Brauner or Ion Nicodim are proof of her deep and detailed understanding of the artists’ world. The same is valid for those dedicated to several musicians (Tri p t o Romani a, 2004) or to some amateur actors, such as the inmates in To Be or Not to Be, an analysis of the spiritual universe of some condemned beings that show incredible efforts toward the artistic act, which makes them spiritually higher and purifies them.

Her first feature film – Crossing Dates – is a relay drama which interweaves three storylines and the destinies of some characters apparently without any connection between them. The film was well received at many international festivals from Pusan to Chicago, passing through Goa, Goteborg, Cottbus and Rome. And the film critics underlined the intelligent script and some subtleties of the dialogue. They recommended keeping a close eye on the evolution of the author. This evolution was surprising because, with Crulic – The Path Beyond, Anca Damian changed genres by making an animated feature which is, at the same time, a documentary on a much-hyped subject, the case of a Romanian man who died in a Polish prison in 2008. Ingeniously combining several techniques (hand drawn, collage, stop-motion and cut-out animation), Crulic is a rather Kafkaesque story, powerful, beautiful and at the same time very touching. Its international career began last year in Locarno and is continuing in many other festivals of the world (Telluride, Reykjavik, Warsaw, London, Florence, Cottbus, Vilnius etc).

Without doubt, Anca Damian is a strong filmmaker whose career is in full ascent. 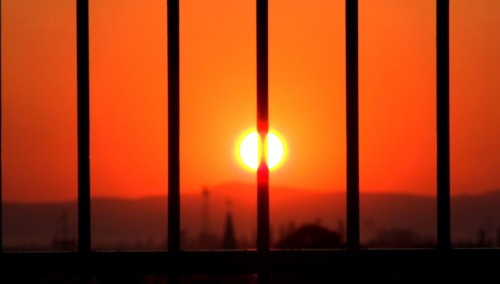 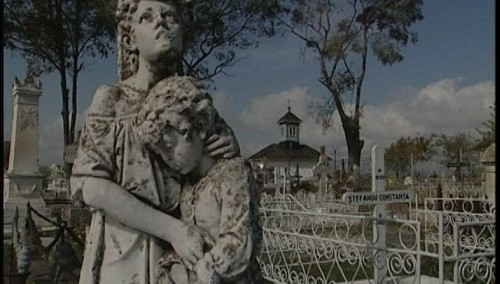 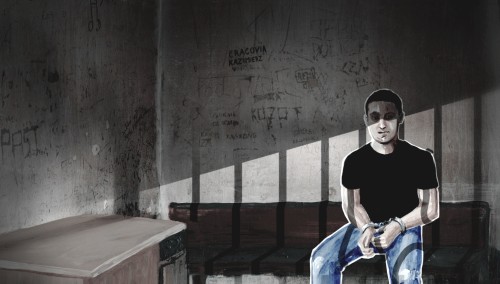 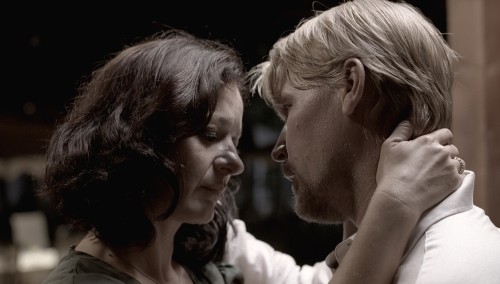