CROSSING EUROPE has been connected to the Macedonian director Teona Strugar Mitevska since the very beginning. At the very first edition of the festival in 2004, her feature film debut KAKO UBIV SVETEC / HOW I KILLED A SAINT (MZ/SI/FR 2004) was awarded the CROSSING EUROPE Award – Competition fiction. Ever since then, all her films have been presented in Linz as Austrian premiers. For this reason, we are very happy to announce that her new feature film, which had its world premiere at the Berlinale and was awarded with two awards (Prize of the Ecumenical Jury and the Gilde film prize) will be this year’s closing film.

The protagonist of the feminist satire puts herself above religious and societal traditions by taking part in a ritual reserved only for men on a whim. This “scandal” does not only cause excitement within the village and the media, but is also the start of a successful process of empowerment.

The film will be shown on April 30 in attendance of the director Teona Strugar Mitevska and the lead actress Zorica Nusheva. 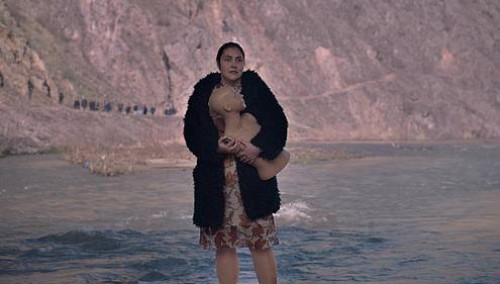 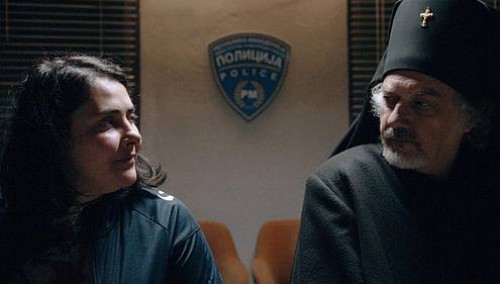