Architecture and Society: TOGETHER!

09.04.2021 // For the twelfth time CROSSING EUROPE presents the program section Architecture and Society in cooperation with the afo architekturforum oberösterreich. This year’s program was curated by Lotte Schreiber and consists of four documentaries on the topic of community: TOGETHER! Communities, Collectives, Co-operations. The films raise questions about how communities act and represent themselves in a larger social practice.

A vision of communal living and farming in a green eco-project is the focus of JOURNEY TO UTOPIA, a highly personal film by the Norwegian documentary filmmaker Erlend E. Mo. The idealistic plans of living a sustainable life as a commune are plagued by never ending mishaps during the planning and construction phase, and test the boundaries of the director’s family of five.

The documentary AALTO by the Finnish director Virpi Suutari, who has already had a number of her films shown at CROSSING EUROPE, gives insight into the working and living conditions of Alvar Aalto, one of the most important figures of contemporary architecture. Aalto’s work is shaped by the two women at his side: On the one hand, his first wife, the architect Aino Aalto and after her tragic death his second wife, the architect Elissa Aalto. The film looks at their creations and their legendary buildings all over the world.

| Additional titles of this section, as well as film guests will be announced in coming media information. | In cooperation with afo architekturforum oberösterreich | 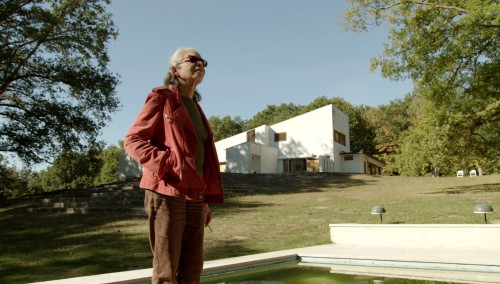 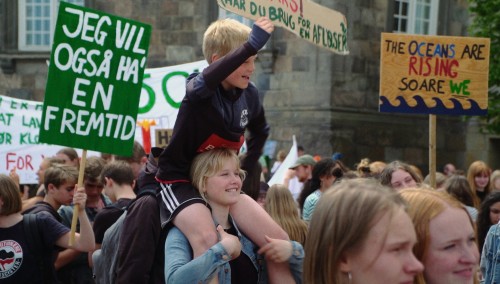 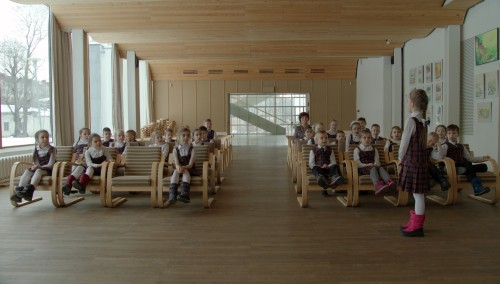 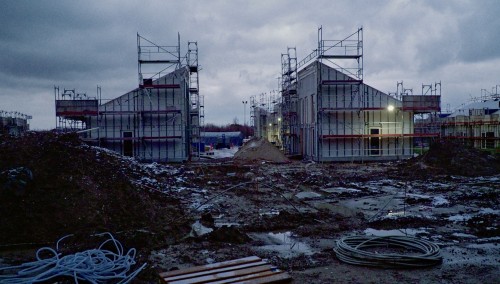