The Swedish Theory of Love 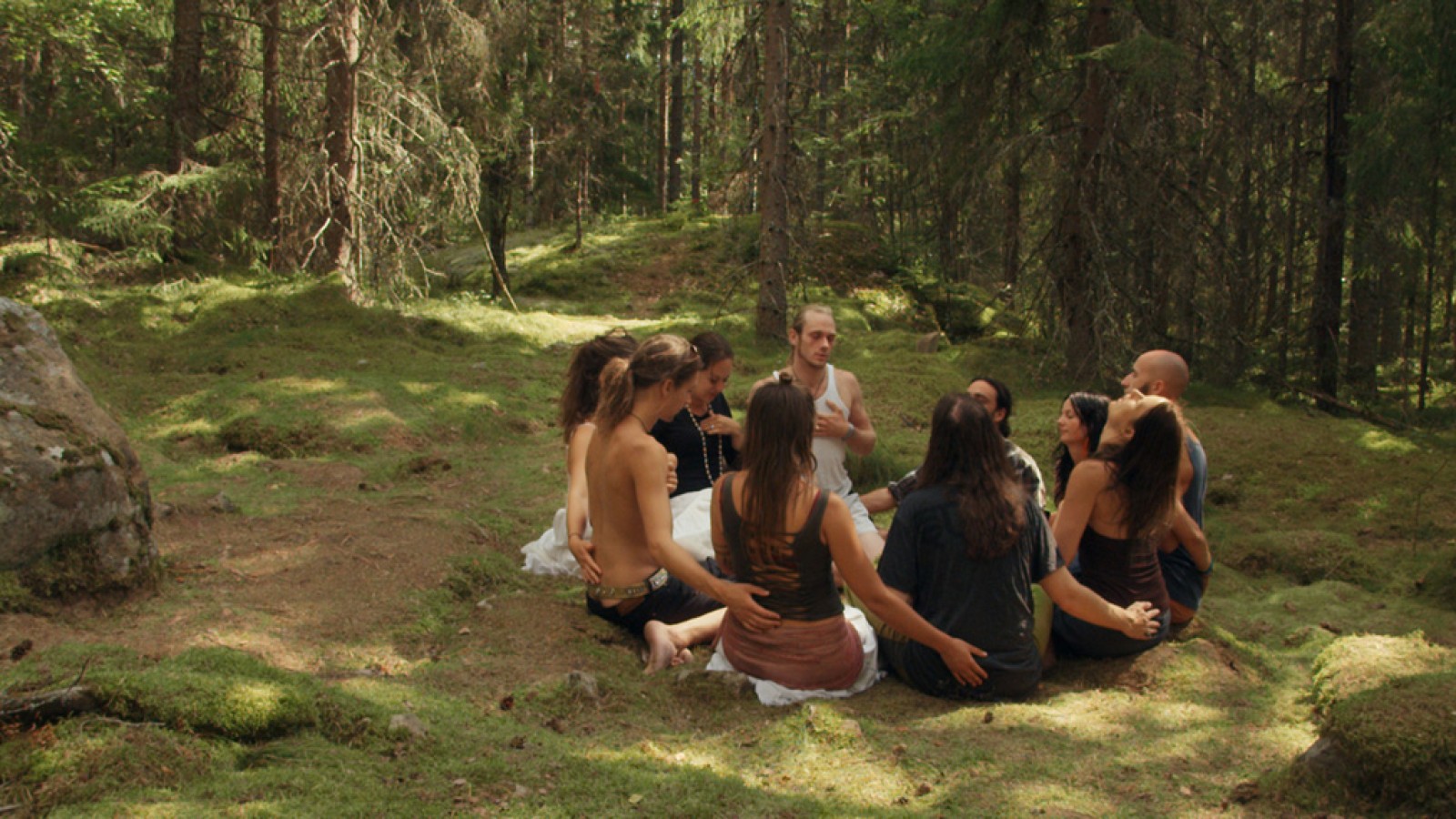 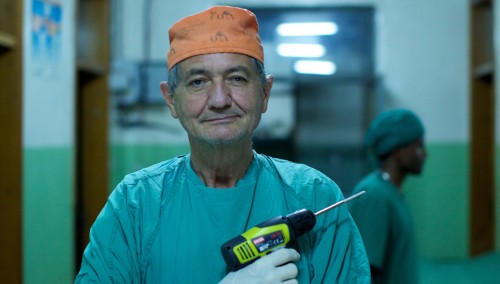 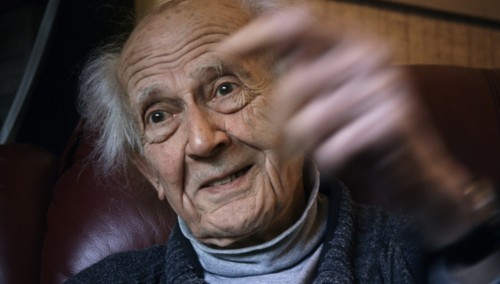 Sweden is typically portrayed as having a perfectly organized society, a role model, an example of the highest human achievements. But: Is this true? The film digs deeper into a society that has created the most autonomous people in the world. In a perfectly organized society everyone has equal opportunities for an independent existence – one downside is that people don’t need to ask anyone else for help or favors. Half the population lives in single households, and more and more women are choosing for single motherhood through artificial insemination. Meanwhile, the number of people dying alone is continually on the rise.