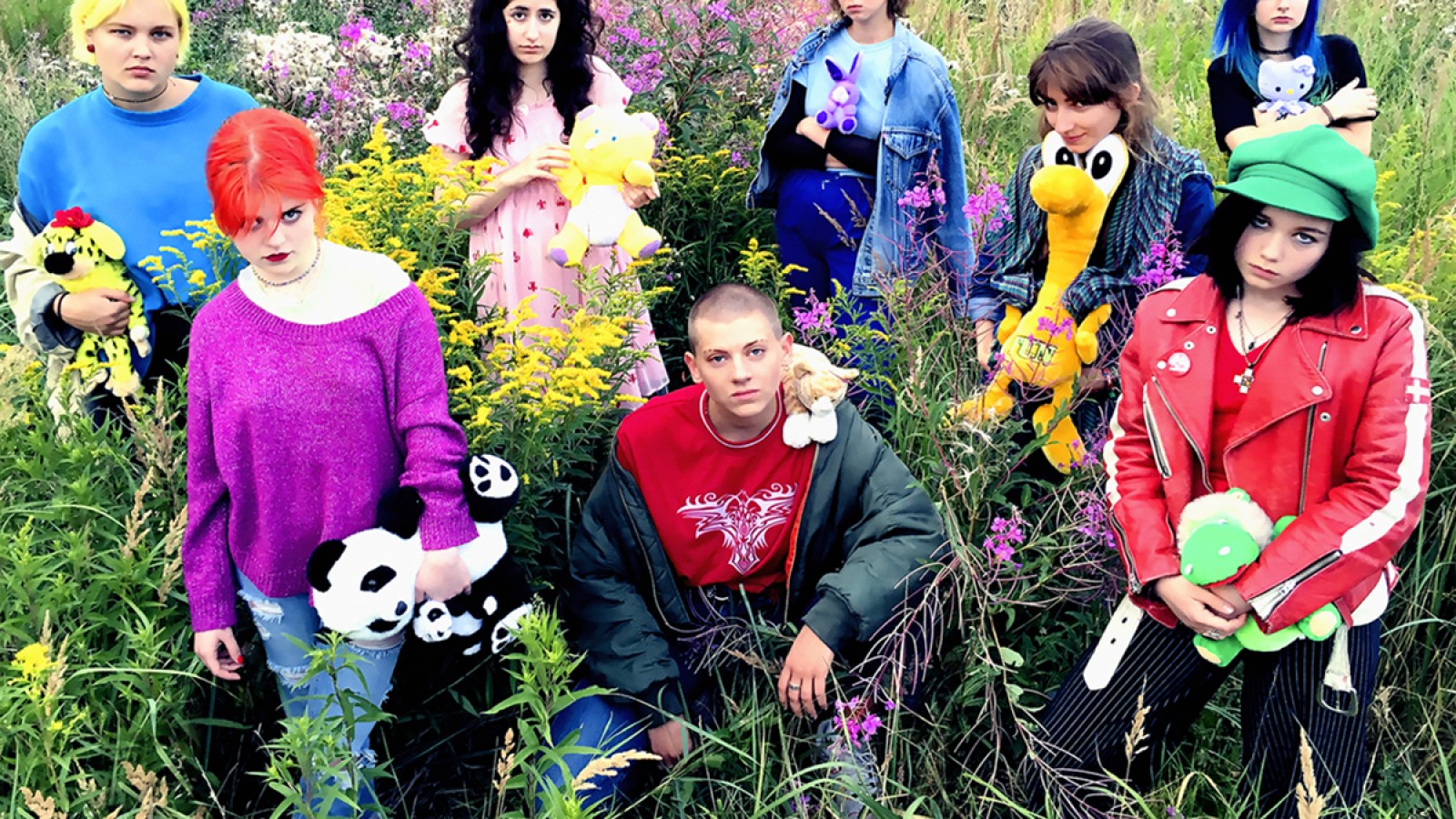 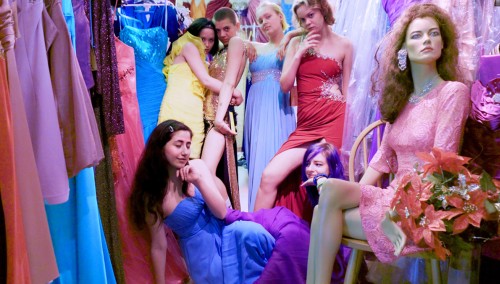 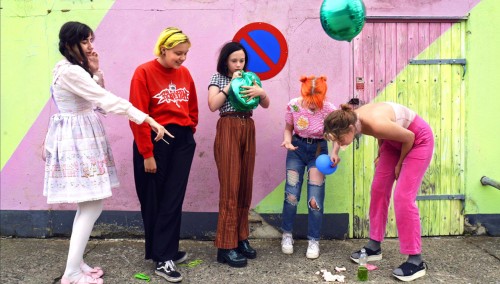 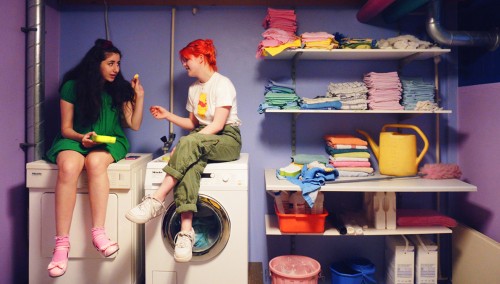 Director's Biography
Annika Berg
Born in 1987, Annika has been  experimenting with innovative  styles and unusual narrative forms  since she was a teenager. In 2011  she was accepted at the highly  appraised National Film School  of Denmark from which she graduated in 2015 with her critically  acclaimed short film “SIA”. “Team  Hurricane”, featured at the Venice International Film Festival 2017, is  her debut feature film.