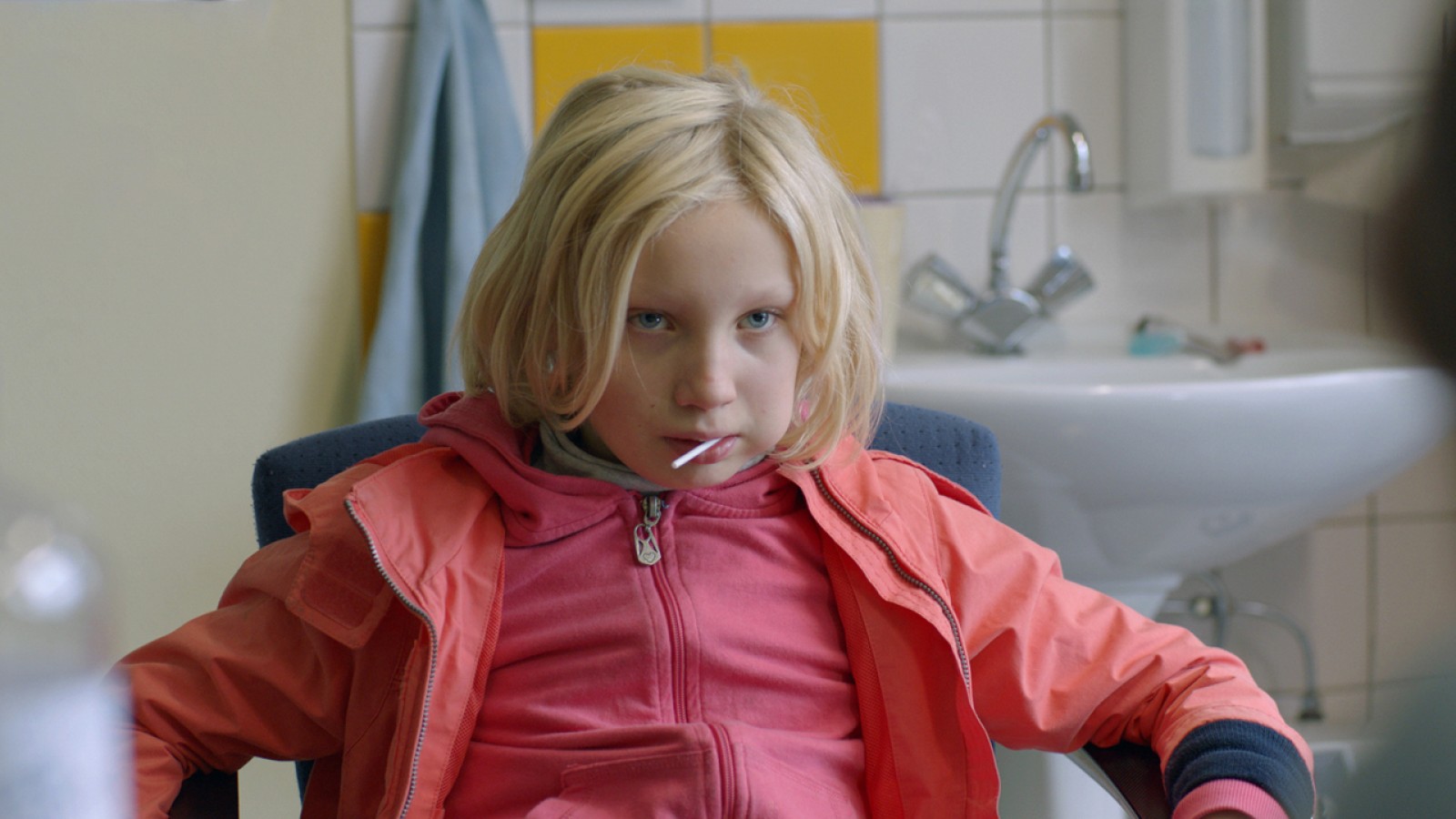 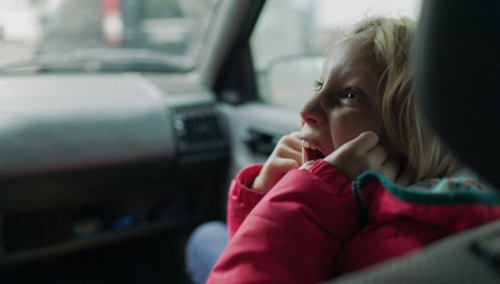 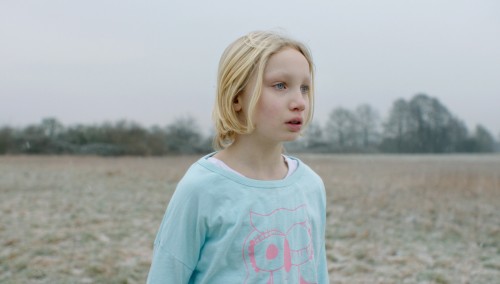 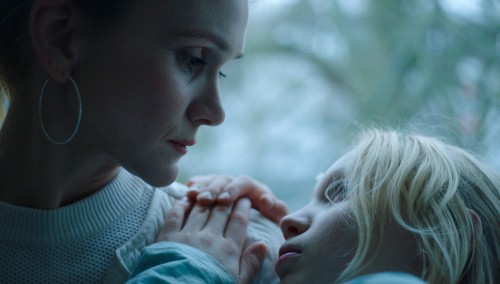 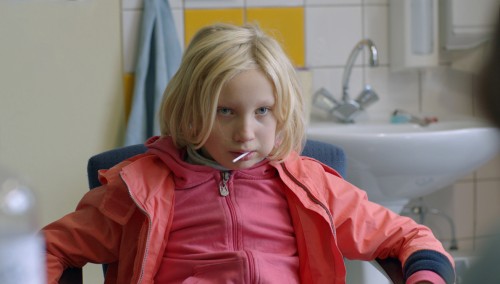 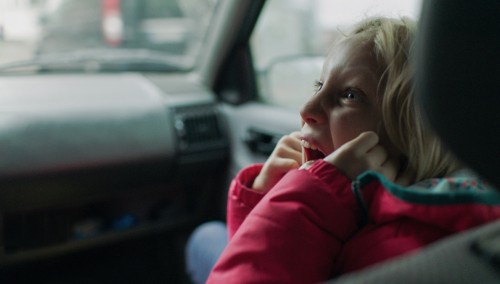 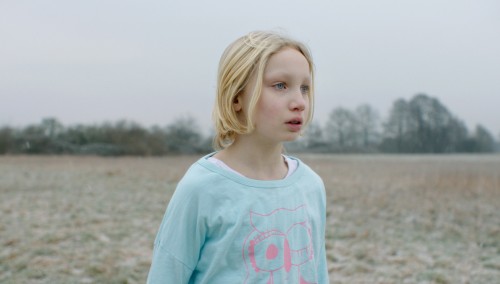 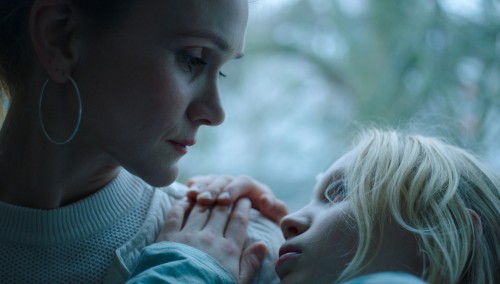 Benni is a traumatized nine-year-old girl who regularly and violently assaults herself and others. Since her single mother is unable to cope, the government’s childcare services try to find a favourable environment for her. As she is passed between foster parents, shelters and hospitals, it becomes clear that there is no permanent solution, despite tireless efforts of social worker Mrs Bafané. Benni's last hope lies in Micha, an experienced coach for intractable young teenagers. Their relationship becomes very intense, and after a few weeks together in the forest, a turning point appears to be on the horizon. (Teresa Vena, Cineuropa)

Director's Biography
Nora Fingscheidt
Nora Fingscheidt was born in Braunschweig, Germany, in 1983. Between 2008 and 2017 she studied fiction directing at the Film Academy Baden-Württemberg. For her second-year film, “Synkope”, she was nominated for the German Short Film Award. She completed her degree with the documentary “Without This World”, which won, among others, the Max Ophüls Prize in 2017. "System Crasher" won a Silver Bear at Berlinale 2019.