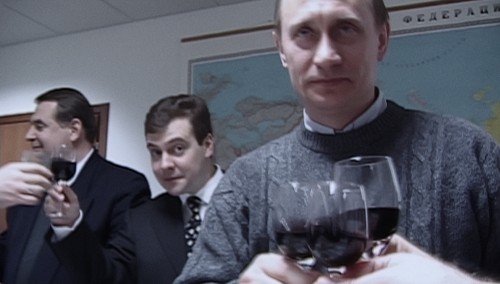 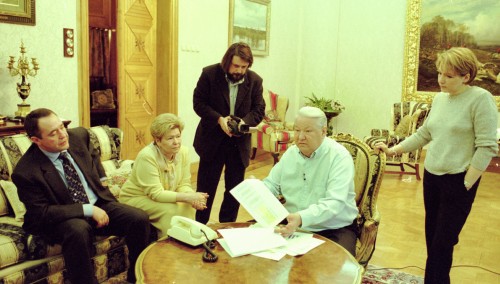 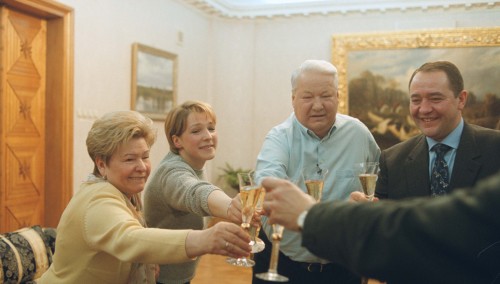 Let’s go back to the last day of 1999 when the former head of the Federal Security Service, Prime Minister Vladimir Putin, ascended to the Russian presidency. Ukrainian-born Vitaly Mansky based his film on witness accounts of the events that happened in the years following that fateful day in December, perhaps the most important moment in 21st century Russian history. The director rounds these out with his own fascinating perspective and with the unique, long-standing experience of a man whom only a movie camera separated from the upper echelons of power. (Karel Och, Karlovy Vary International Film Festival)

Director's Biography
Vitaly Mansky
Vitaly Mansky was born in Lvov, Ukraine. He studied film at the Russian State Institute of Cinematography and has won over fifty awards, including a Silver Dove at DOK Leipzig and the Award for Best Feature-Length Documentary Film at the Karlovy Vary International Film Festival. His documentary "Close Relations" (2016) was awarded Best Documentary at Crossing Europe 2017.