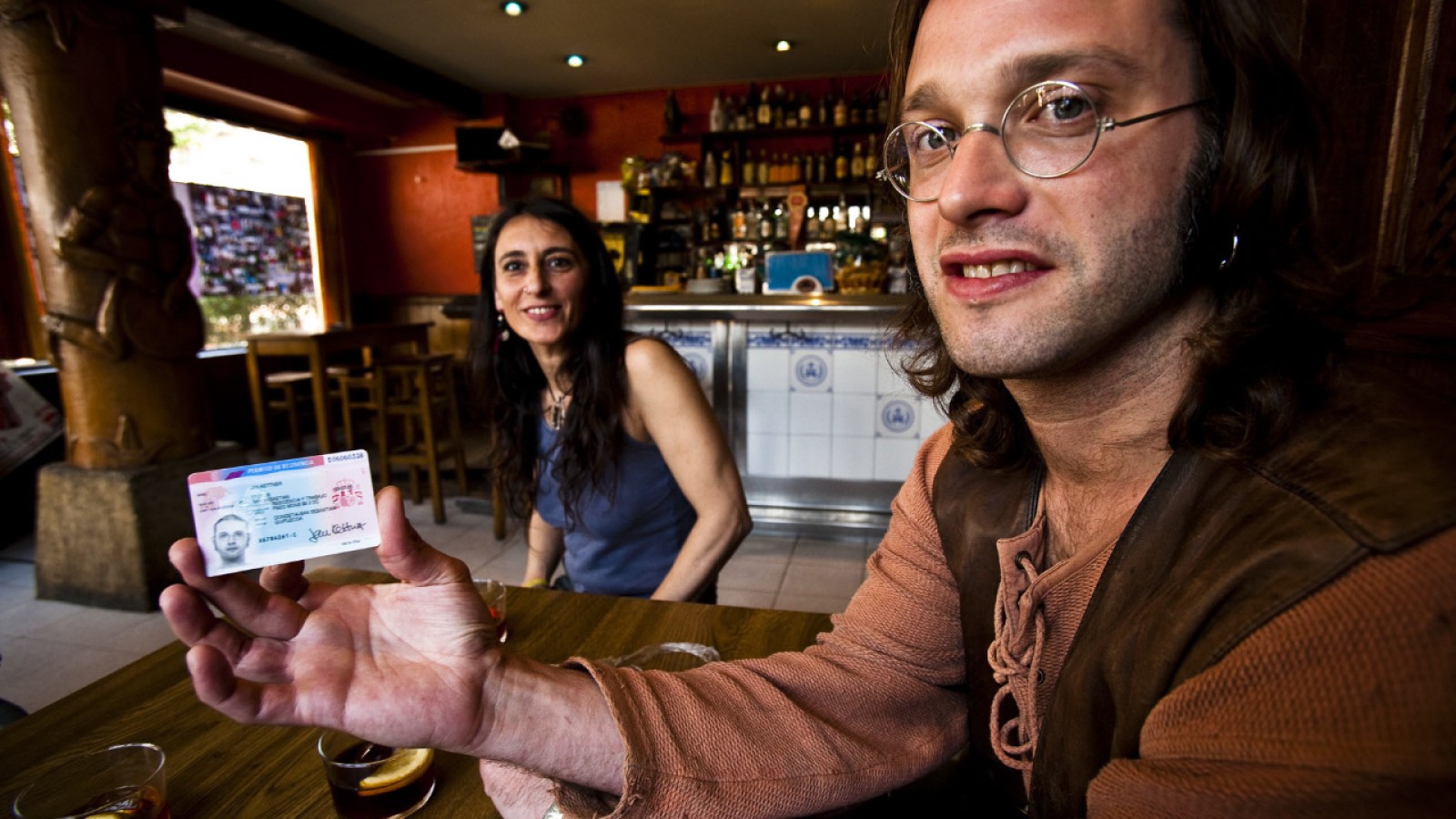 Honza was born in 1974, into the cheerless era of socialism in Czechoslovakia. At that time, his parents Jana and Petr lived in one room in the apartment of Jana’s divorced mother and her widowed grandmother. A few years later, the family moved from Prague to Liberec, where Petr found a job and a little house for the family. When Honza was born, his father began writing a family chronicle and he has continued to do so for 37 years. PRIVATE UNIVERSE shows not only the life of one ordinary family, but also how Czech society has changed in the past four decades. Who are we, where do we come from and where do we go?