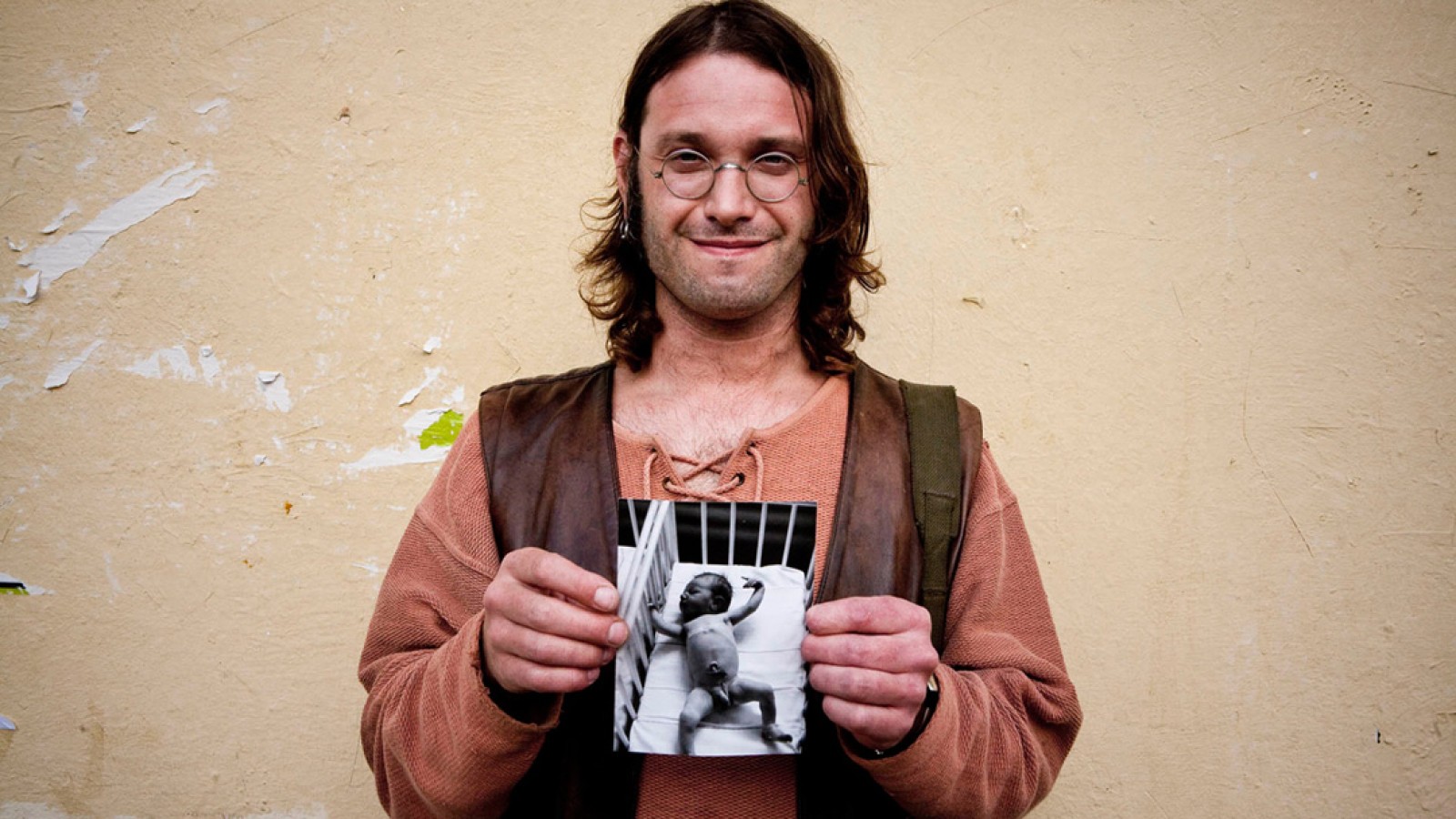 Private Universe deals with the passing of time. Honza was born in 1974 in Czechoslovakia into the careless era of real socialism. At that time, his parents Jana and Petr had no apartment of their own. They occupied one room in the apartment of Jana’s divorced mother and of her widowed grandmother. When their first child was born, Petr began to write a family chronicle – forty years of one family, framed by milestones of births, studies, jobs, and the moving of its members. After all these years, Petr still continues to write their chronicle … Who are we, where do we come from, and where do we go?