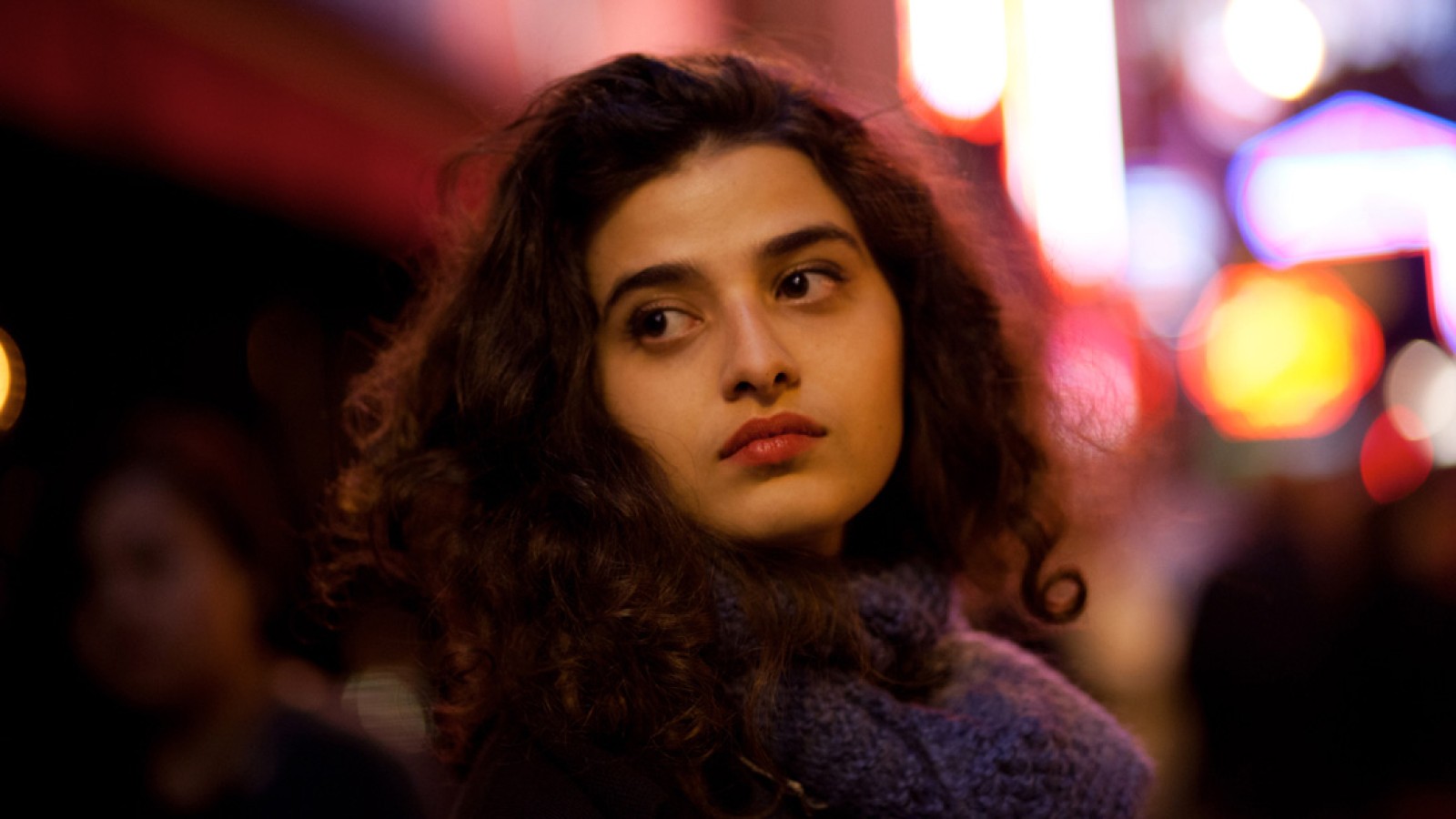 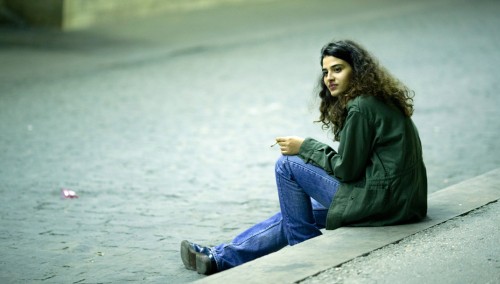 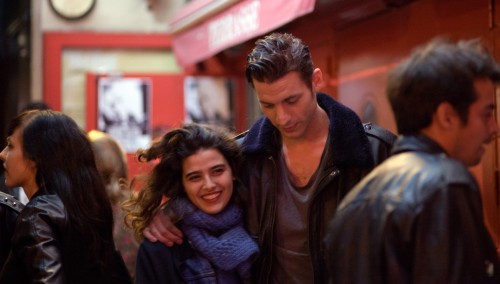 Set in 1990s Paris, the film from Danielle Arbid is a coming-of-age story about a young woman from Beirut whose relationships and encounters reveal different facets of her new country, and of herself. Lina is eighteen years old, serious, and strong-willed. She’s just arrived to start university and had planned to stay with her uncle, but he turns out to have an unhealthy interest in her. She flees and finds herself on the street. It’s not long before new school friends offer her a place to stay and Lina begins her immersion in Paris life. Parisienne unfolds like a cinematic epistolary tale. Using a fluid, intimate style, Arbid charts the stages of Lina’s evolution – in intellectual, emotional, and sexual terms – from naive migrant to the Parisienne of the title. (Cameron Bailey, Toronto Internation Film Festival)