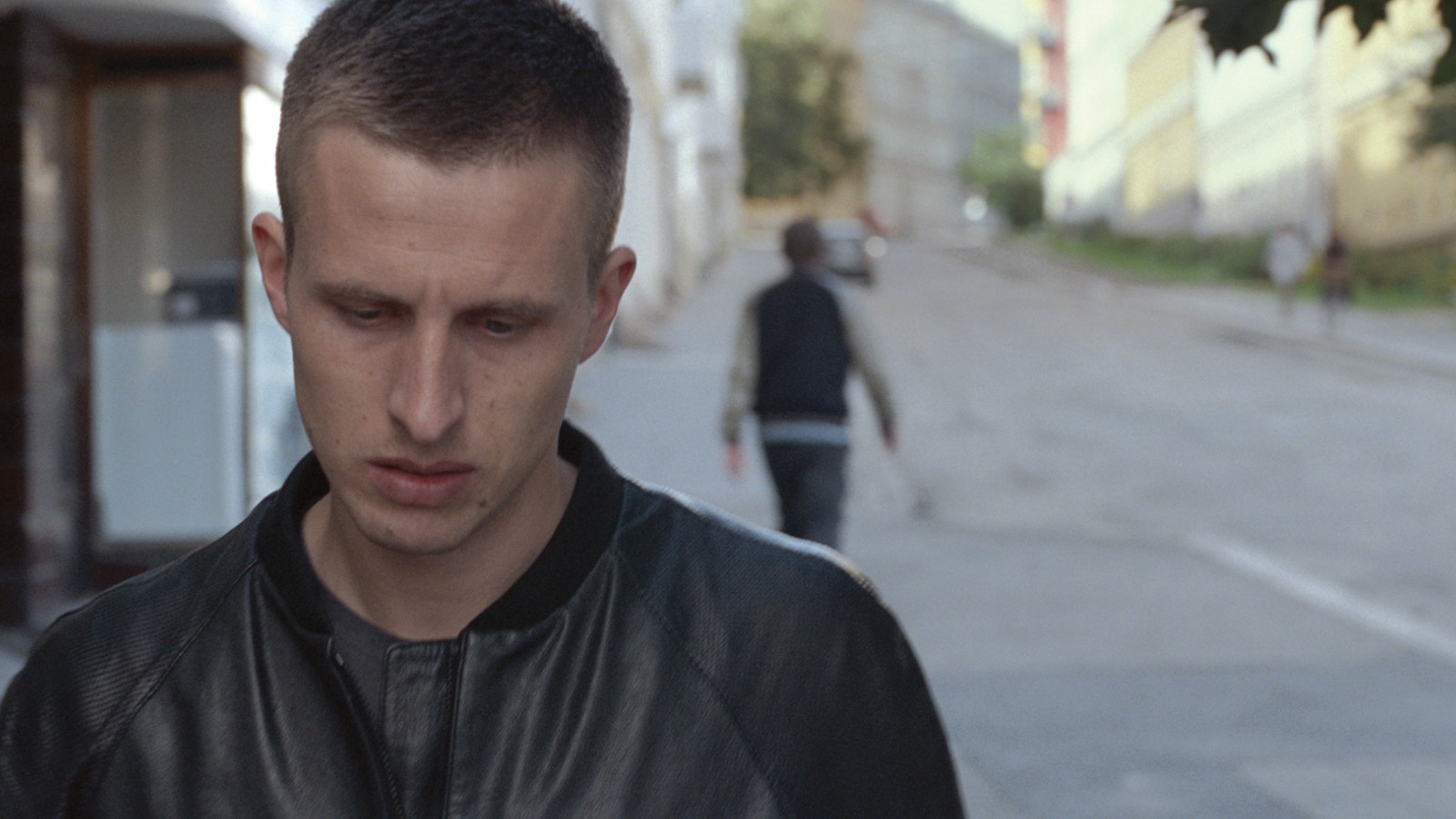 Anders will soon complete his drug rehabilitation in the countryside. As part of the program, he is allowed to go into the city for a job interview. But he takes advantage of the leave and stays on in the city, drifting around, meeting people he hasn‘t seen in a long while. Thirty-four-year-old Anders is smart, handsome and from a good family, but deeply haunted by all the opportunities he has wasted, all the people he has let down. He is still relatively young, but feels his life in many ways is already over. For the remainder of the day and long into the night, the ghosts of past mistakes will wrestle with the chance of love, the possibility of a new life and the hope to see some future by morning