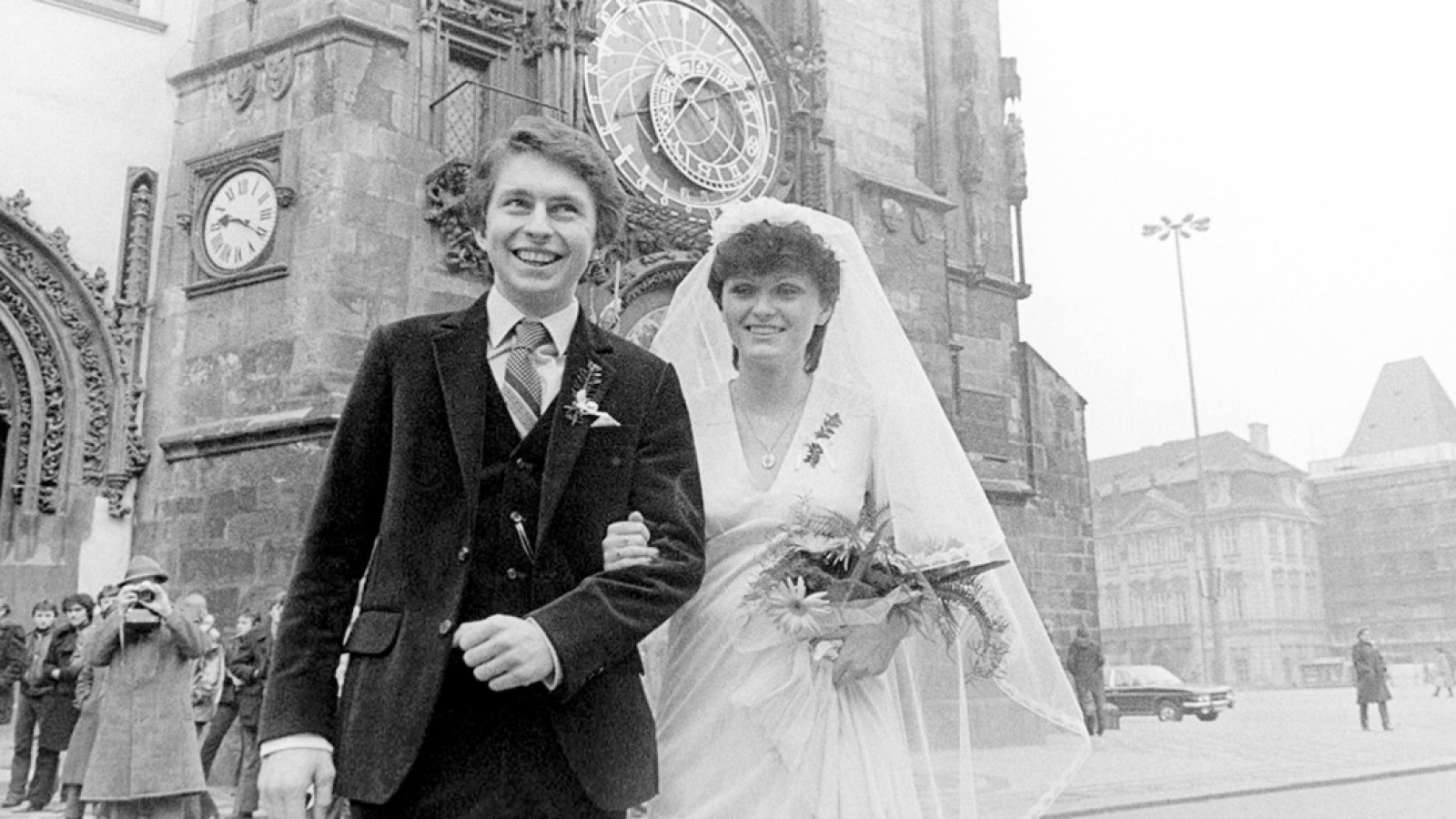 “We wanted to get married anyway and the child only made it quicker”. Perhaps it was too quick; seventeen-year-old Mirka just got apprenticed as a hairdresser while nineteen-year-old Antonín worked as a dispatcher. The first years of their marriage gave no promise of a great future; on one hand, there was a young mother deprived of the freedoms and fun of her contemporaries, complaining about the insufficient involvement of her husband; on the other hand, there was a young father trying to secure his family and once, perhaps, even a housing of their own. Tired of compromising and discontented with the monotony of early adulthood, in the course of years Mirka and Antonín managed to turn their marriage into a reasonable relationship, finding realization in their jobs, bringing up two children and becoming grandparents. (Doc Alliance)