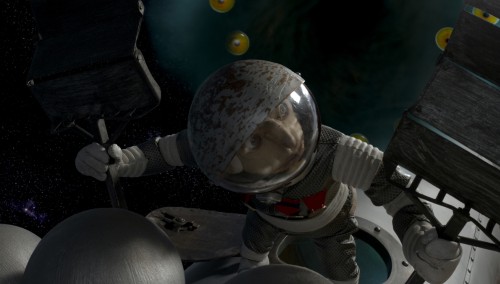 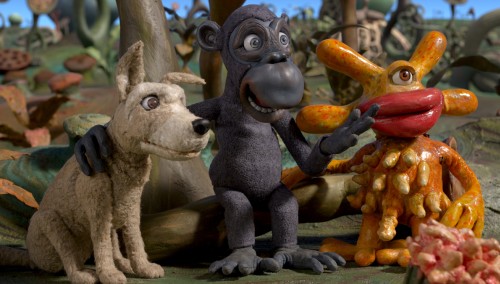 This Czech puppet animation takes a wry, cynical look at the early days of the Soviet space program as viewed by Laika, the first living creature shot into space. In 1957, Laika became a world-renowed, heroic-cutesy figure - until children asked their parents when she’d be coming home, and the Russian space agency had to admit that she’d been sent on a suicide mission. This isn’t the first fiction to imagine a happier outcome for Laika and her animal comrades, but it is quite probably the strangest. It’s so heroically unsuitable for children that many kids will love it, even if they don’t get all the perverse alien sex jokes. (Kim Newman)

Director's Biography
Aurel Klimt
Aurel Klimt was born in Žilina in Slovakia in 1972. He graduated from the animation department of FAMU in Prague in 1999 and has been teaching there since. In 2000 he founded Zvon Studio in Malešov, and started writing, producing, animating and editing his own films. His latest feature “Laika” (2017) was awarded with the Czech Lion. Aurel Klimt also writes theatre plays and produces commercials.