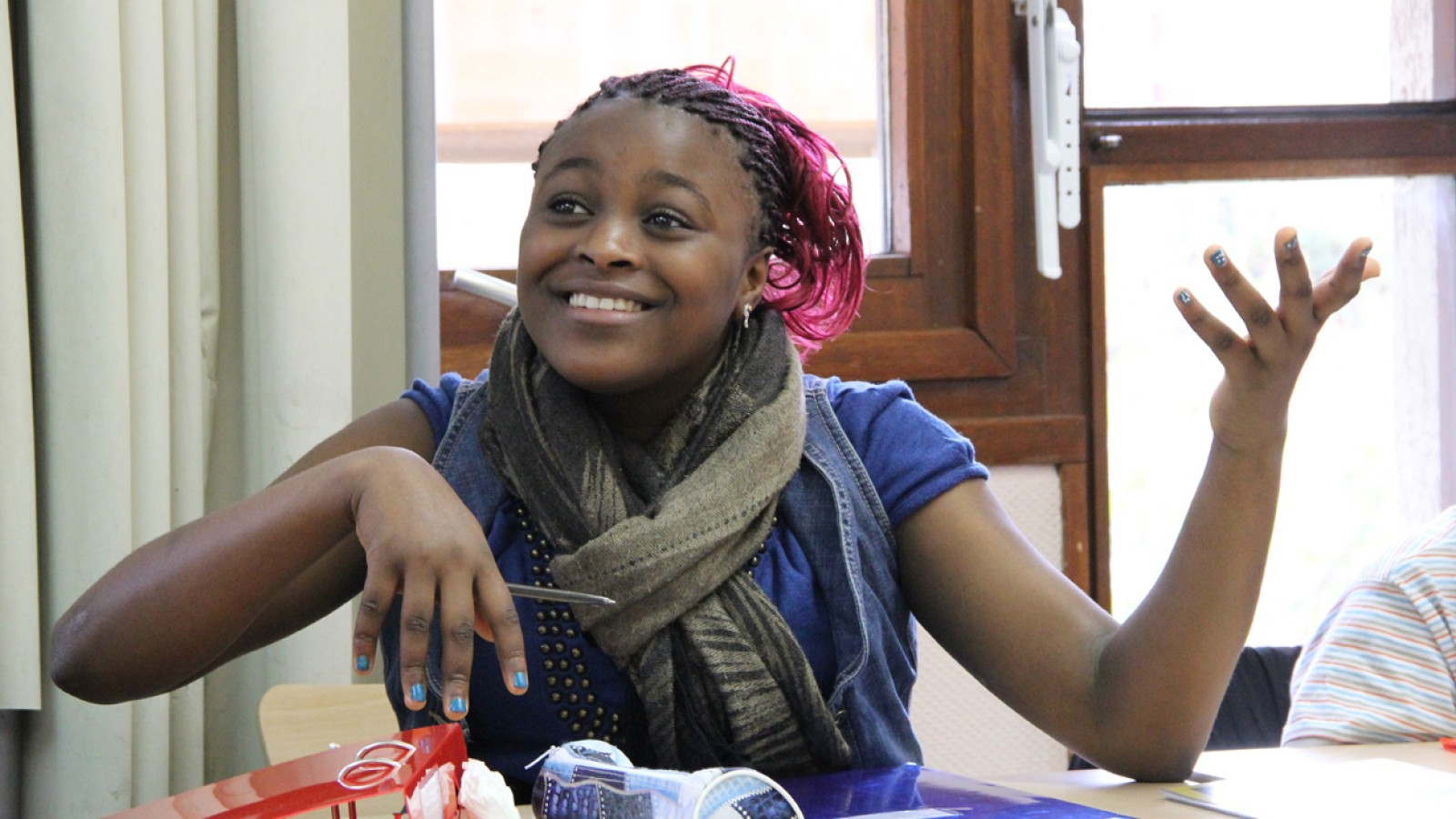 They come from Romania, Ukraine, Chile, Tunisia, Poland, China, Sri Lanka or Venezuela. The Grange-aux-Belles reception class in Paris welcomes non-French-speaking pupils to enable them to learn French, with the aim of joining the normal school curriculum the following year. Over the course of one year, filmmaker Julie Bertuccelli immersed herself in the day-to-day life of this atypical class. She shows the innocence, the enthusiasm and inner turmoil of these teenagers, caught in the midst of starting out on a new life.