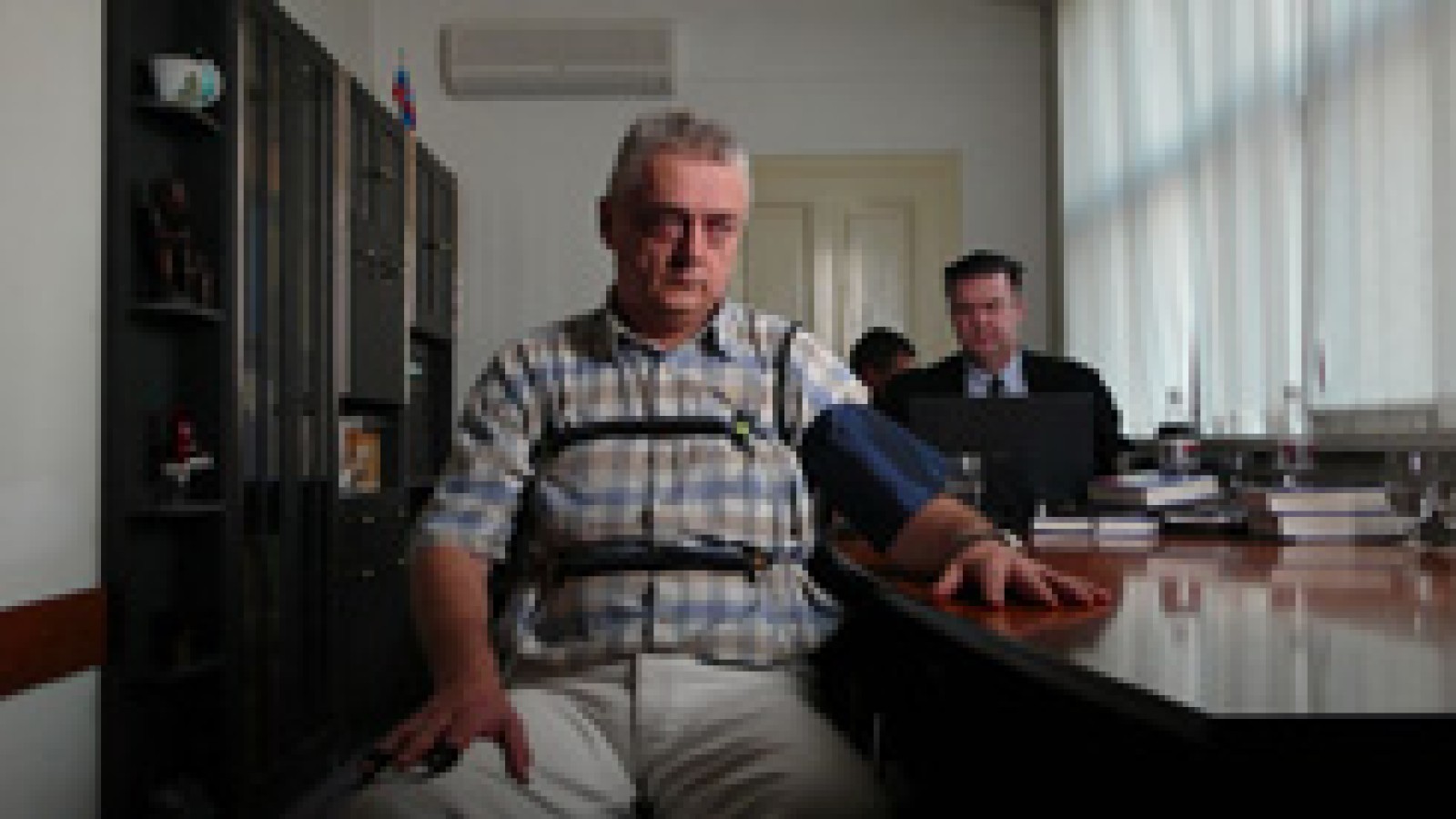 Over 30 years ago in Czechoslovakia, medical student Ludmila Cervanová was murdered. Her father, a participant in several secret missions to the Arab world, was a high-ranking party official. A frenetic investigation began in 1976 and involved the state police, secret service, a huge propaganda machine and Czechoslovakia's president Gustáv Husák himself. Hastily fabricated testimony and evidence made charges against seven men possible. For them, their families and lawyers a race for survival had begun. Unsolved to this day, the case has been hanging like a cloud over Slovak judiciary for almost 40 years. The film does not seek to answer who killed the woman and why. It focuses on the mechanisms emerging where law and politics meet, showing how easy it is to arouse fear and to manipulate not just individuals but an entire nation.