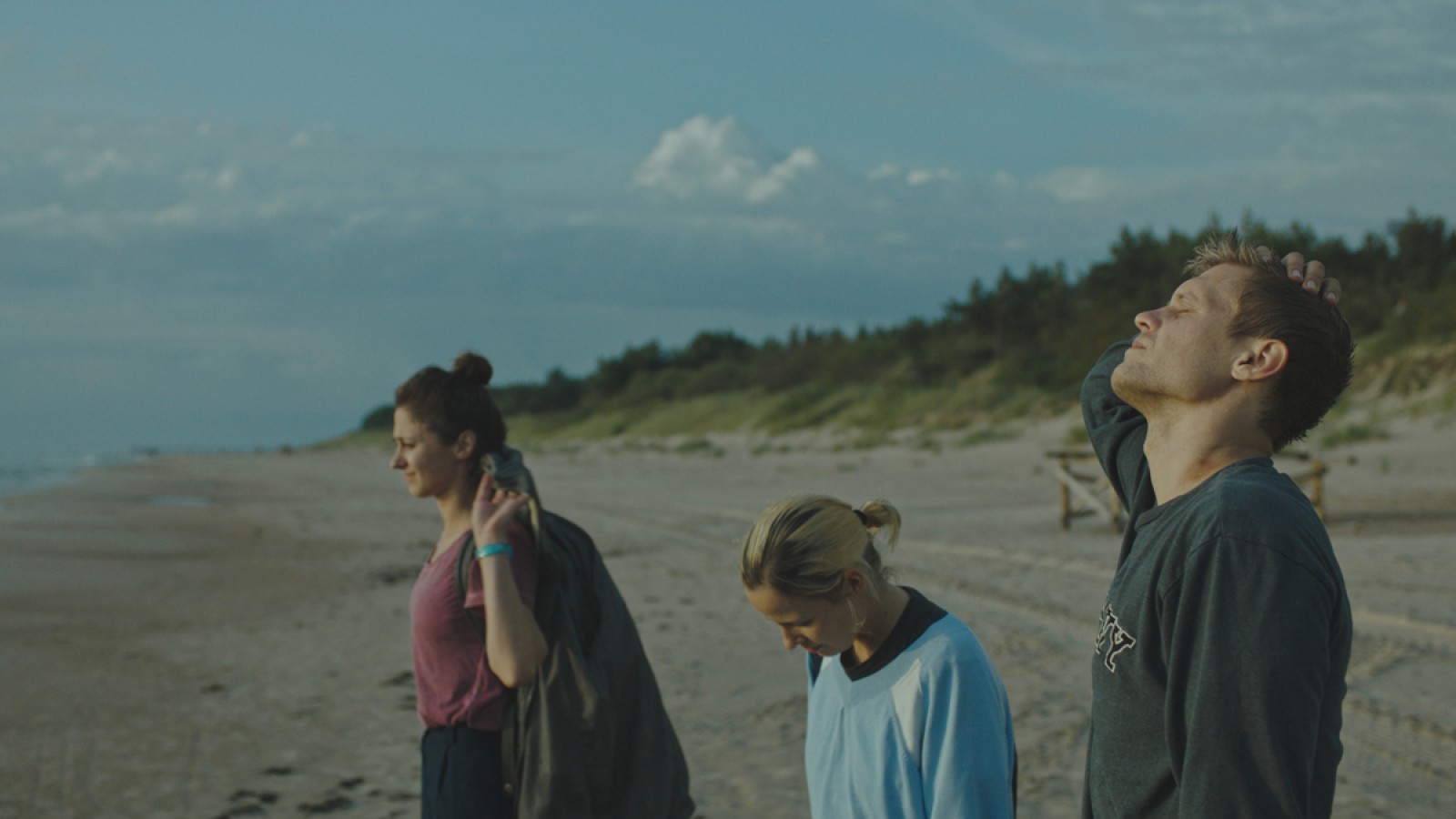 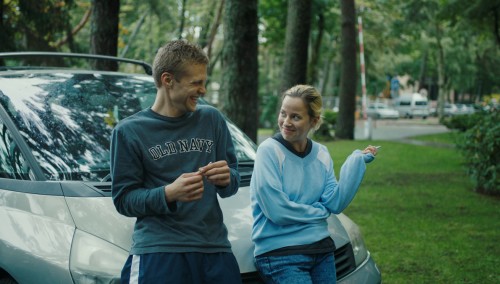 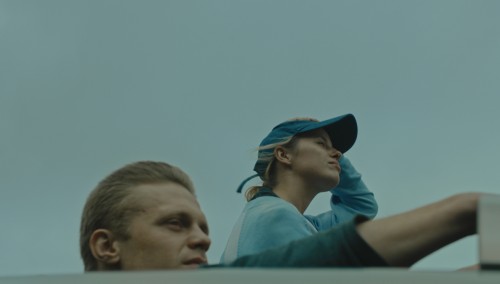 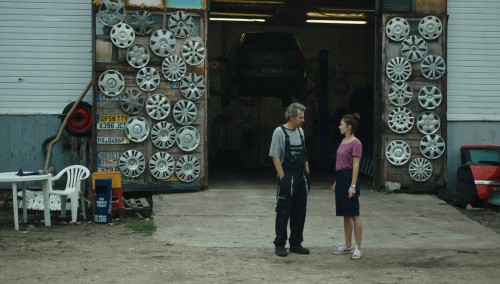 Indrė (Indrė Patkauskaitė), a recent psychology postgraduate, has just joined a clinic when she’s tasked with escorting Paulius (Paulius Markevicius), a patient who has bipolar disorder, to another facility. Tagging along are Justė (Gelminė Glemžaitė), a quiet young woman under observation following a recent suicide attempt, and the clinic’s lead nurse. Marija Kavtaradzė’s light-hearted but emotionally piercing Summer Survivors recalls the compassionate cinema of John Hughes and its humorous approach to coping with life’s bitter truths. The film accompanies its protagonists on their road trip - and on an illuminating journey. (Dimitri Eipides, TIFF)

Director's Biography
Marija Kavtaradzė
Lithuanian director-scriptwriter Marija Kavtaradzė has already directed a handful of short films, with one of her latest, "I’m Twenty Something", winning the Best Student Film Award at the 2015 Lithuanian Film Academy Awards. As a scriptwriter, she co-penned Andrius Blaževičius’ debut "The Saint" (CE'17), which proved highly successful in its home country. "Summer Survivors" is Kavtaradzė’s debut feature.