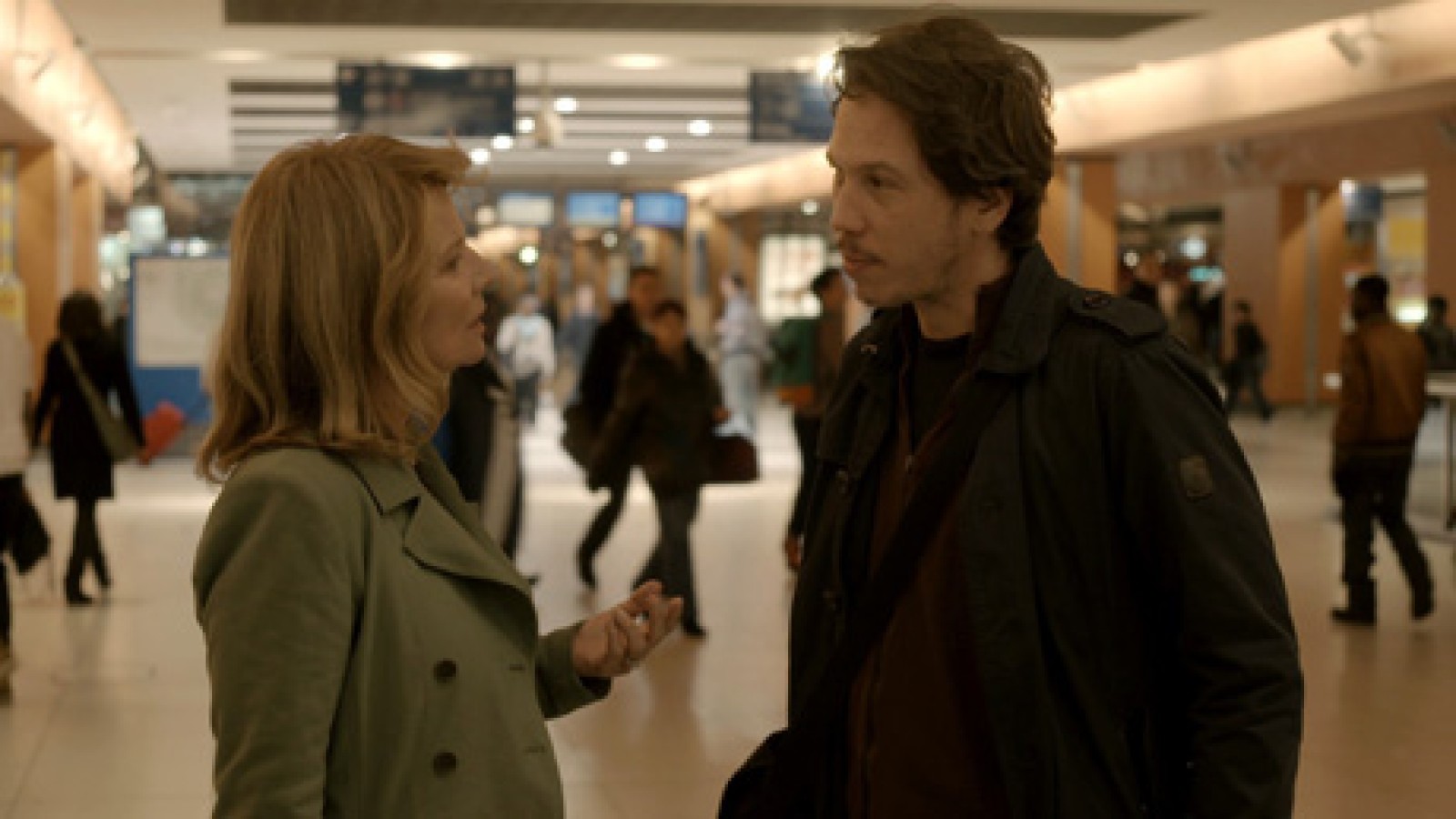 At the Gare du Nord, Paris, anything can come along, even trains. We’d like to stay but we have to hurry on… Like the thousands of lives that intersect at the station, Ismaël, Mathilde, Sacha and Joan will meet there. Every day, Ismaël is dazzled, fascinated and exhausted by the place. He sees Mathilde for the first time on a suburban train platform. They gradually fall in love. They meet Sacha and Joan. Sacha is looking for her missing daughter while Joan spends her life in the station between Lille, London and Paris. The station is a world apart, frequented by everyone: the French, immigrants, emigrants, travelers and ghosts. It’s an intersection where each life passes quickly and vanishes.