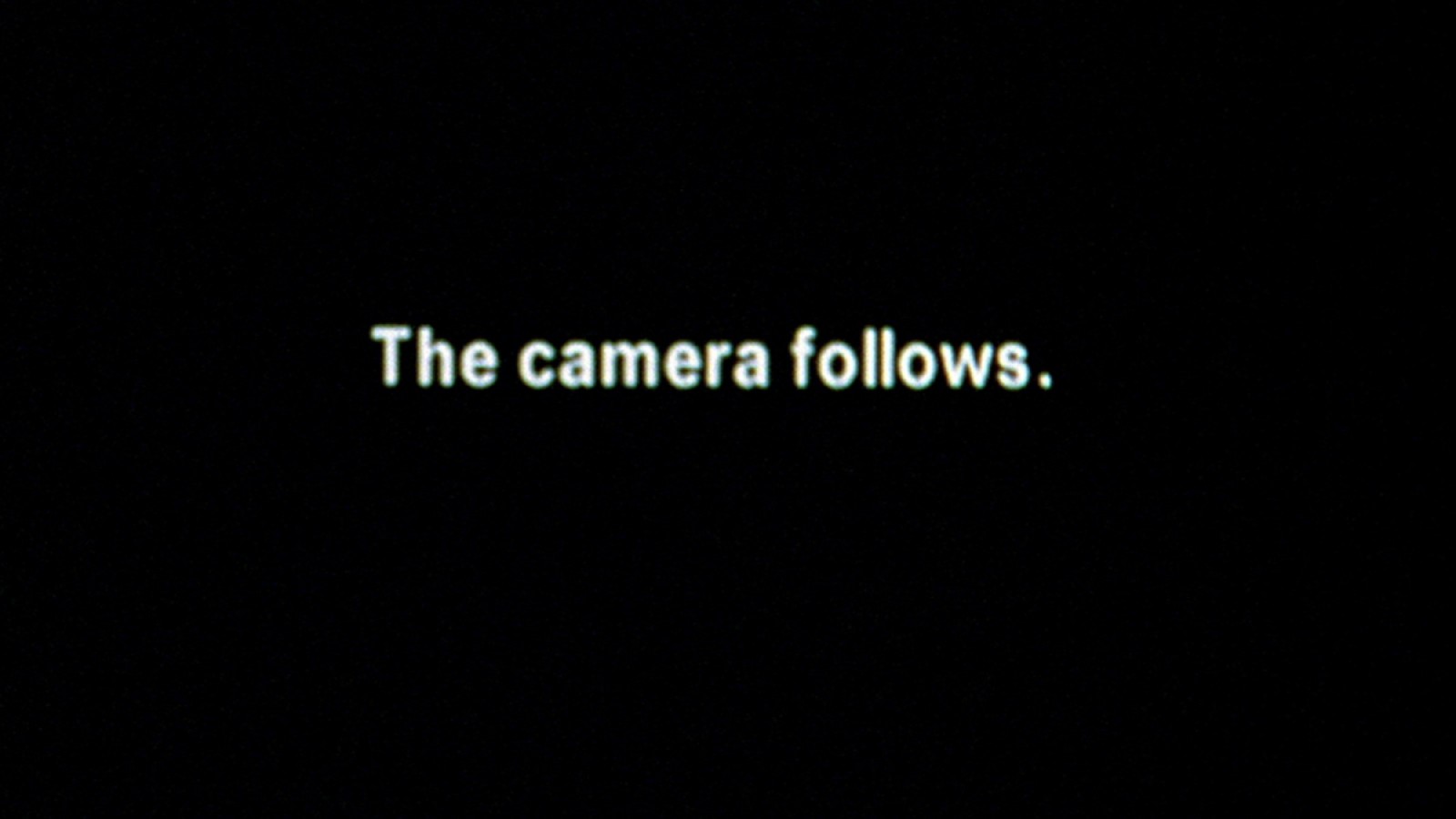 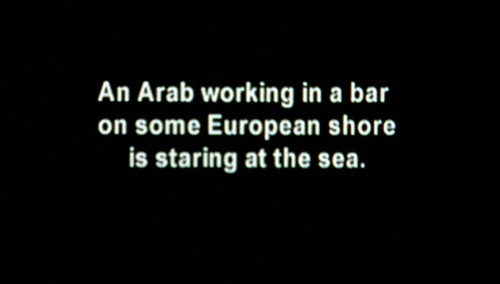 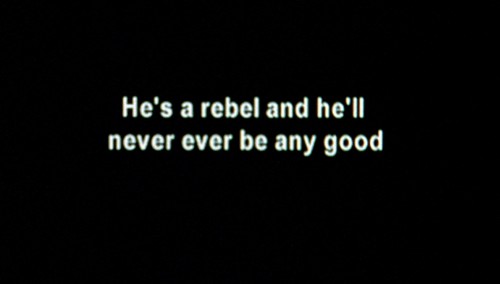 Following structural tradition, Europa begins with a title card about the 16 mm film material used and its development process. This is followed by the announcement: “In another ten seconds the action will begin.” Further title cards describe the scenery like a screenplay, which is peripherally based on Albert Camus’s famous existentialist novel “The Stranger”. Music starts and counters the plot with its doo-wop style: “He’s a rebel, but he’s always good to me.” Music and plot suddenly coincide, while associations and references to the title become manifest through absence. Who or what is Europe? (Claudia Slanar)

Director's Biography
ANKA SASNAL, born in 1973 in Tarnów in Poland, studied Polish literature and gender studies. As a screenwriter, editor, and filmmaker, she lives in Kraków together with Wilhelm Sasnal, who was also born in Tarnów in 1972 and studied architecture and painting.  WILHELM SASNAL attracted international attention as a visual artist with a series of solo and group exhibitions in renowned international galleries and art institutions with paintings, comic books, drawings, photographs, and videos. From the first joint film project onwards, significant characteristics of their artistic collaboration are already visible: the intensive focus on language, texts, and literary models, which they transform into an image language that suits them. An explicit political stance can be noted in their films – thematically Anka and Wilhelm Sasnal circle around the current state of Polish society, rising xenophobia, the relationship of Polish society to the Catholic church, and especially the recent Polish past during the Second World War. A dystopian worldview, although not so much a pessimistic one – as they say themselves – may certainly be attributed to their work, along with an undisguised interest in the “dark” side of human beings.  Anka and Wilhelm Sasnal are no strangers to the festival audience in Linz, as they have already been represented in the festival program twice in the past. In 2012, they won the main prize with It Looks Pretty from a Distance, which premiered in Rotterdam, and then returned with Parasite in 2014.