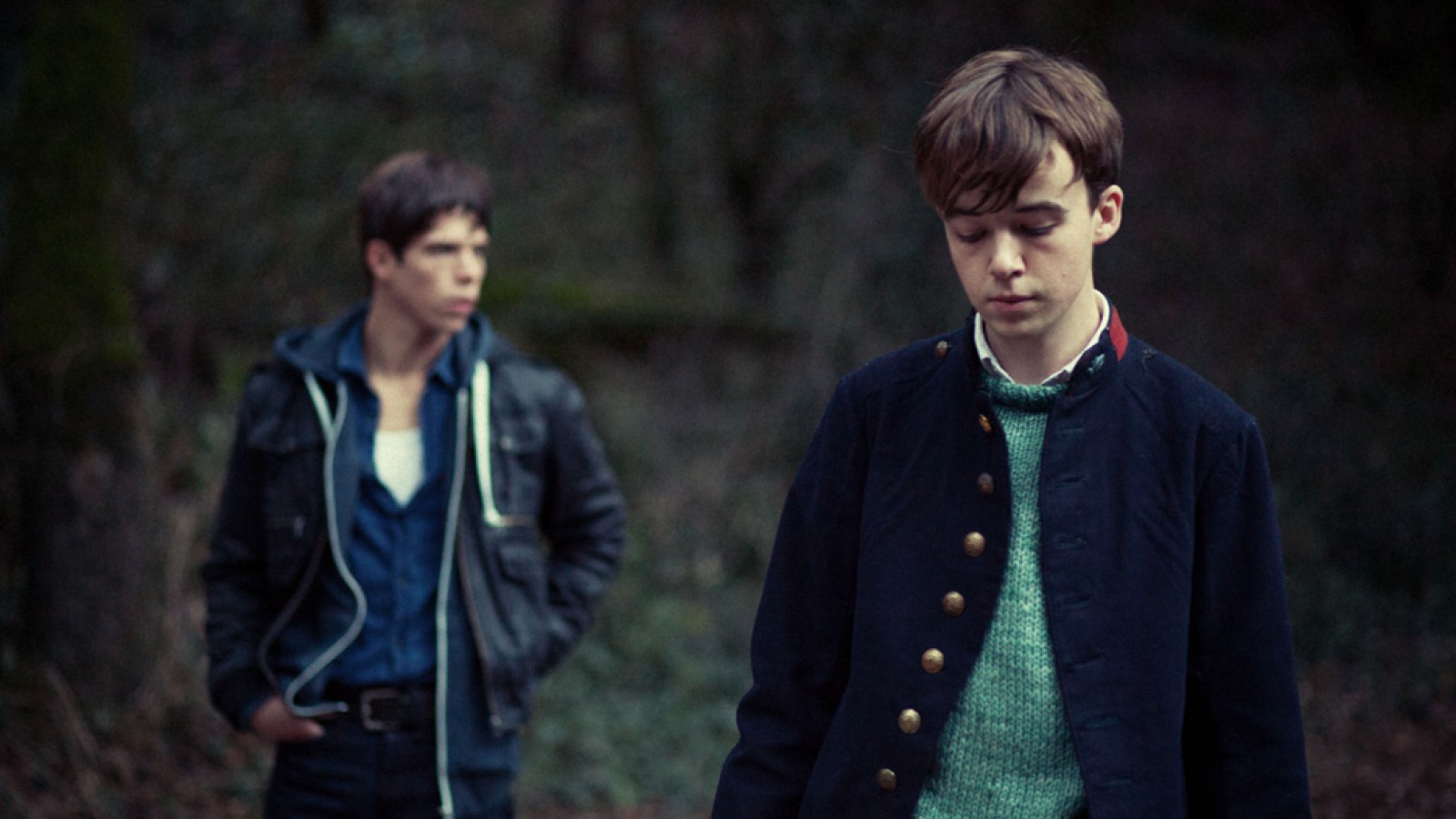 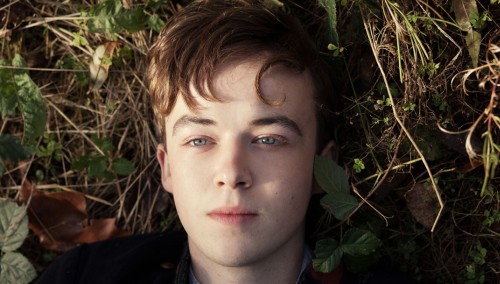 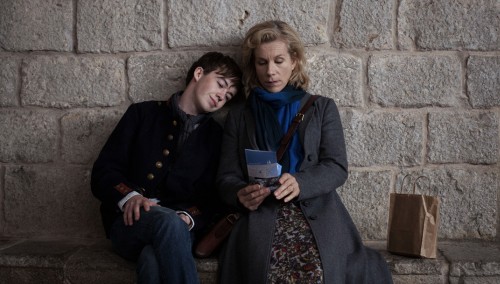 An English family prepares the sale of their holiday home in the south of France. Over one week, the teenage son, Elliot, wrestles with his burgeoning sexuality while his mother, Beatrice, confronts the end of her marriage to his father, who harbors a secret of his own. Haunted by a figure on the landscape and stirred by an enigmatic local boy who quietly enters their lives, mother and son are led to confront each other and their awakening desires. Touched by myth and landscape, Departure narrates the story of the end of a marriage, the end of childhood, and the end of an otherwise nuclear middle class family.