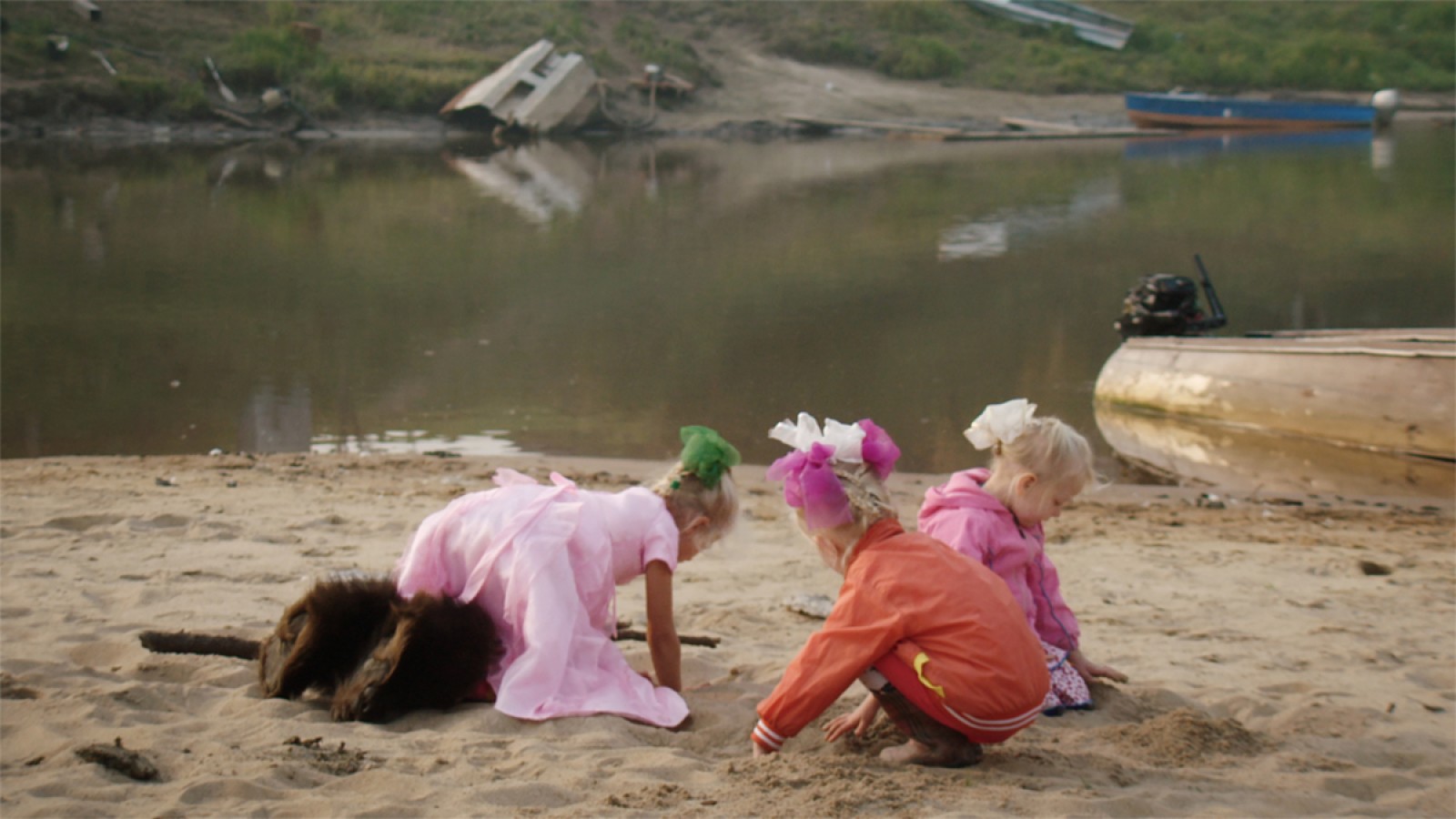 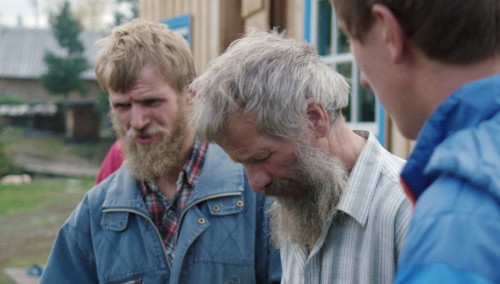 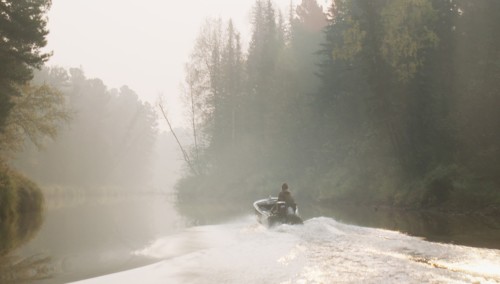 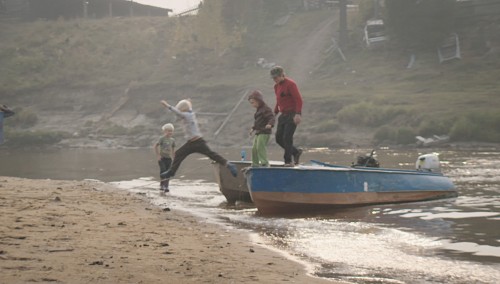 First, a dream. Then the helicopter lands into Braguino, a small village in the heart of the Siberian taiga. A community of "Old Believers", an ancient cult, chose to settle there in the 17th century to live according to their own laws. An Eden? Not quite. The river that flows through the village acts as a border between two territories. The Braguine, who live on one side, and the Kiline on the other, are perpetually ghting. The director films from the Braguine side, only showing the Kiline from a distance. Clément Cogitore delivers a dense and emotional narrative reminiscent of John Ford, revealing the Wild East's harsh reality. (FIDMarseille)

Director's Biography
Clément Cogitore
Clément, born in 1983, is a French artist whose film-making and photography explore the potent questions of how images are made and their active role in human constructions. In 2015, his first feature film “Neither Heaven Nor Earth” enacted, through fiction, the metaphysical quest for meaning in a world at war.