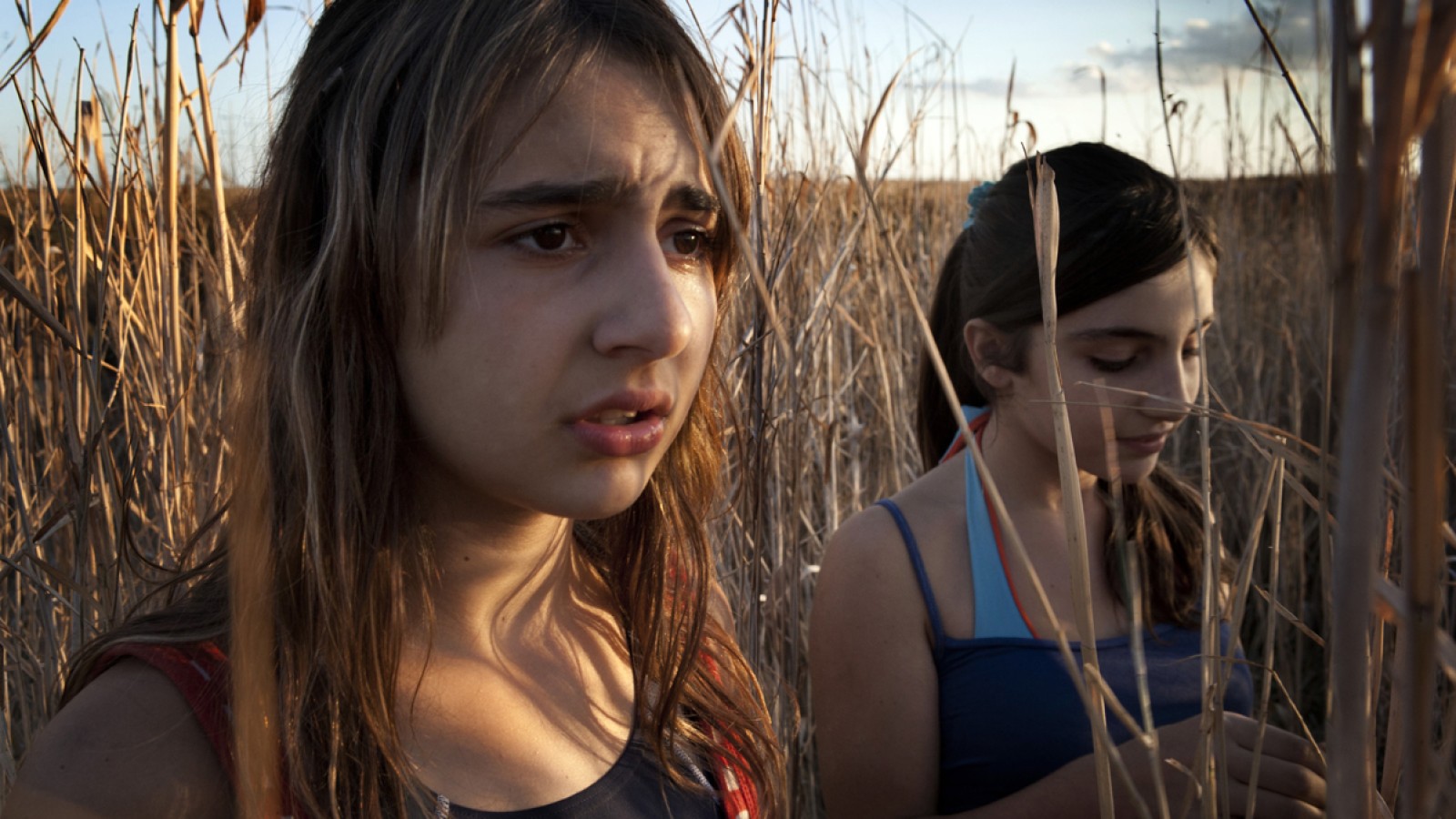 Cate lives on the outskirts of Cagliari with her many brothers and sisters and a good-for-nothing father. She wants to get out and dreams of becoming a singer, not wanting to end up like her sister, Mandarina, pregnant at thirteen, or like Samantha, the neighborhood slut. Gigi, her neighbor, is the only one worthy of her love. Today, August the 3rd, Gigi's life is in danger. One of Cate's brothers, Tonio, wants to kill him. Meanwhile, Cate and her best friend Luna pass the longest day of their lives, between their neighborhood, the sea and the streets of the city center. As the evening draws to a close all seems lost, but out of nowhere a beautiful woman appears, the ‘coga’ Aleni, a witch who can read the future … PRETTY BUTTERFLIES was screened at the 69th Venice International Film Festival in 2012.