DASATSKISI / BEGINNING
Dea Kulumbegashvili, GE/FR 2020, 125 min
The JURY COMPETITION – Fiction (Helene Christanell, Ágnes Kocsis and Visar Morina) explained their decision with the words: “We have decided to give the award to a film that vibrates and lets us experience real cinema. A film that invites to see and wonder, so complex and multifaceted as life itself. We have chosen a punch of a film.”

| The film is part of this year’s streaming offer „CROSSING EUROPE VOD-Premieren“, 6 June to 6 July, available for the Austrian audience on KINO VOD CLUB. |

The JURY COMPETITION – Documentary (Christa Auderlitzky, Varja Moćnik and Siegfried Ressel) said in their statement: “The award winning film steps into the lives of the two protagonists and their adopted child very gently, but then with great power and thoroughness reveals intimacy in all its beauty and difficulties – and furthermore fits this very particular life into the society we all take part in. In the film the fleeting nuances of everyday build a very strong picture of what freedom (and the lack of it) feels like. The film’s liveliness engages the mind and the emotions of the audience on several levels as the system homophobia in Hungary becomes a horrifically tangible part of our everyday existence.“

| The film will be presented at our partner festivals (festival network: Moving Images Open Borders – MIOB) in the upcoming months. |

The YOUTH JURY (Berat Can, Anna Maria Fischbauer, Hanna Gaisböck, Paul-Simon Kapfer, Laura Schmidt) said in their statement: “To begin with, we want to congratulate all six films. Every one of them impressed us deeply in one form or another, but there can only be one winner. The film we wish to give the YAAAS! Youth Jury Award to, shows realistic situations that every person, no matter their social standing or age can be confronted with at every time. Its gripping scenes make clear that there is more than just victim and perpetrator, but also those who stand and watch, and also those who turn away. Despite the many scenes that are lined up very close together and show various different situations, through its highly accomplished editing you never get lost in the various stories.”

The JURY COMPETITION – Local Artist (Laurien Bachmann, Dinko Draganovic and Alenka Maly) stated: “A piece of art that tells of a dehumanized world through remorseless visuals between nightmare and apocalypse. In the midst of utter desperation, it lets us hope for the profoundly human through the friendship of two individuals.”

The JURY COMPETITION – Local Artist (Laurien Bachmann, Dinko Draganovic and Alenka Maly) stated: “The two protagonists tell a moving family history both in front of and behind the camera, and deeply impressed us not only by their performance.”

The JURY COMPETITION – Local Artist (Laurien Bachmann, Dinko Draganovic and Alenka Maly) stated:
“With its calm approach this film gives insight into social realities. Particularly impressive was the precise form of storytelling and the remarkable performance by the actors.”

The JURY COMPETITION – Local Artist (Laurien Bachmann, Dinko Draganovic and Alenka Maly) stated: “Both the video and the music impressed us with its political relevance. With strong images but also a reduced form of execution, the video takes a clear stance.” 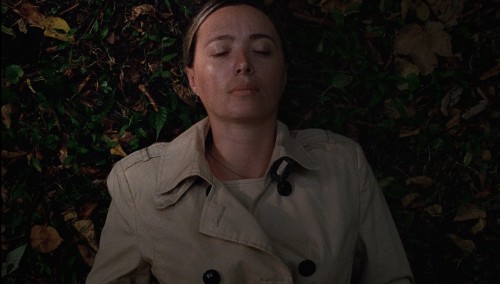 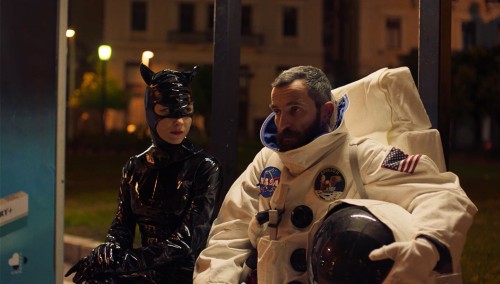 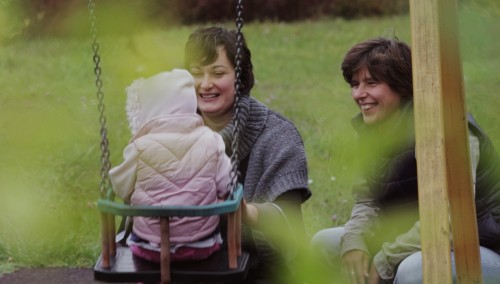 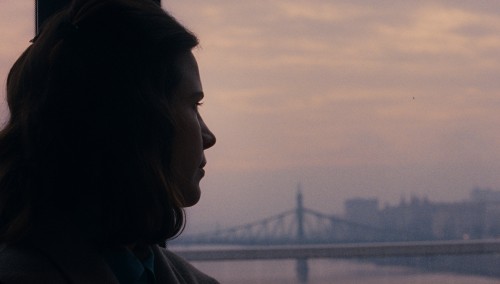 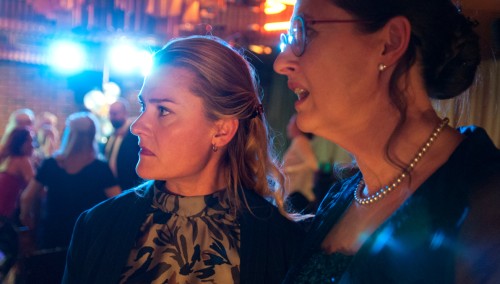 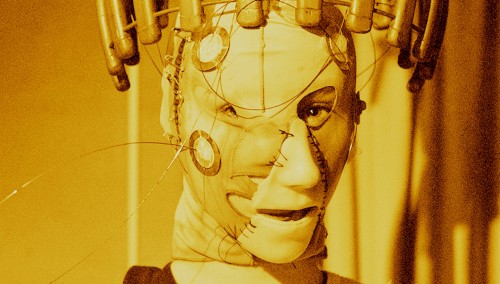 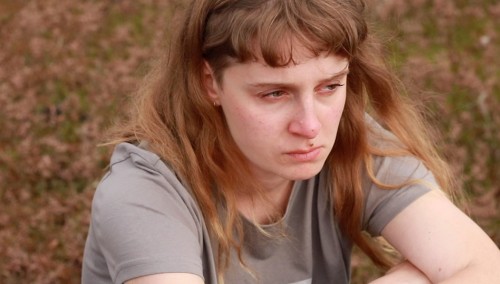 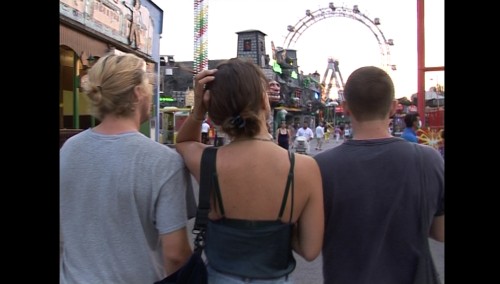