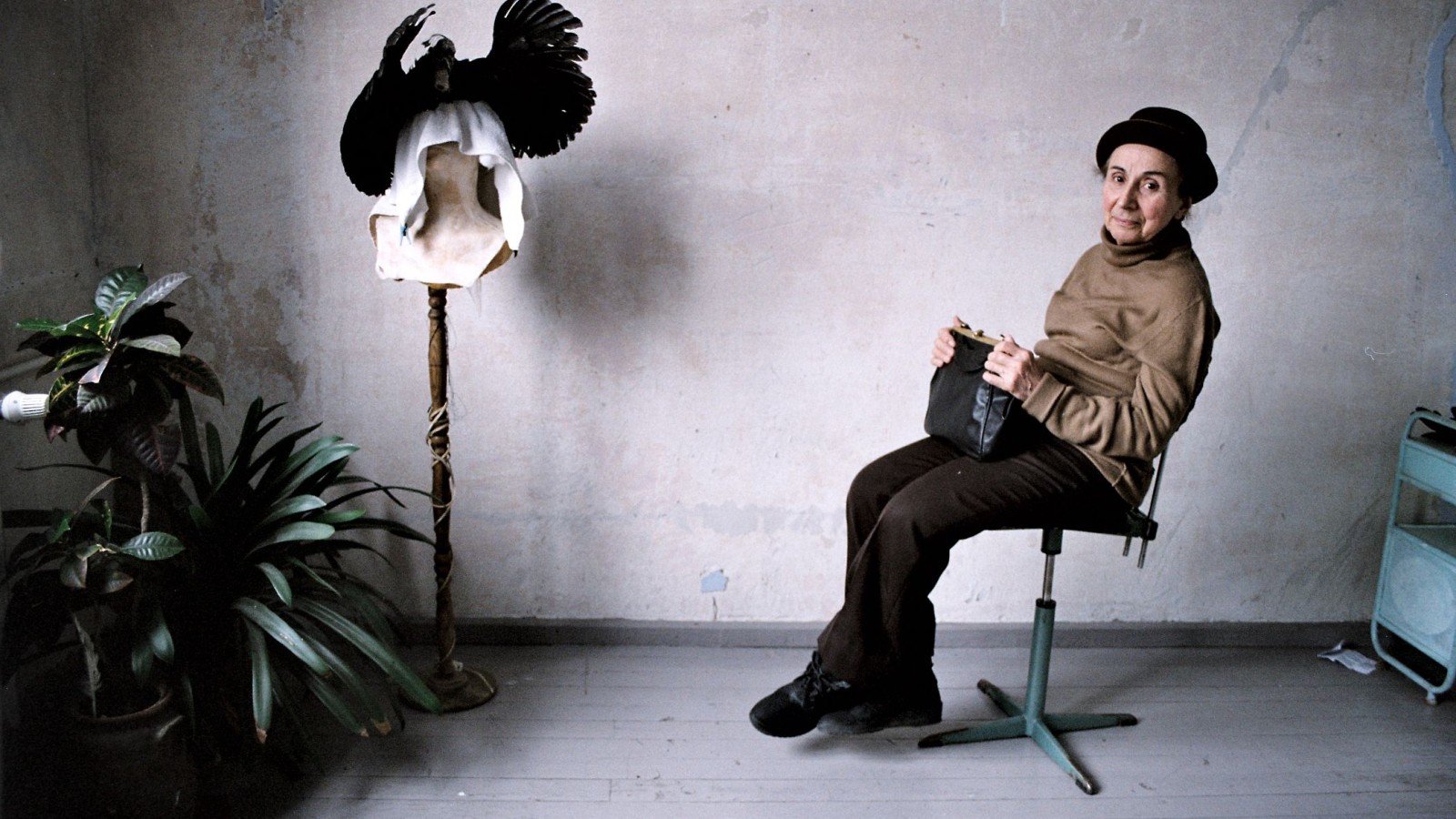 Youlian Tabakov's Bulgarian grandmother Tzvetanka Gosheva was born in 1926, as the daughter of a rich merchant’s family. She was able to attend a privileged school in Sofia, but this bourgeois background became her downfall after the war. Her parents were imprisoned as enemies of the party; her father would never recover from this. By sheer luck she managed to get permission to go to university, where she became a doctor. Even though she suffered a lot of humiliation and obstruction in her work and would have had opportunities to go abroad in the hard times of the country, she stayed and survived. In imaginative and surprising images, Tabakov tells the story of a tough woman, involving us in her unique, own view of things.