07.06.2021 //
Crossing Europe draws a positive balance! After one year of a forced break due to the pandemic, the CROSSING EUROPE Film Festival in Linz was able to realize its goal of presenting ambitious European film and offering the possibility enter into a direct exchange with the attending film guests. CROSSING EUROPE 2021 was one of the first festivals in Europe that was able to take place as an in-person film event in June.

We were very happy to see that the festival audiences were not deterred by the necessary access rules due to Corona (the check of the mandatory security measures, wearing an FFP2 mask in the cinema, and keeping at least two meters apart from other people), nor by the summer weather. Particularly young cinephiles engaged both online and in-person. A total of 90 film guests from both in and outside the country were in attendance and were available for Q&As with the audiences – with a mask and keeping their distance. For a great number of the directors this was the very first opportunity they had to present their new works to a live audience. Around five hundred accredited industry guests (industry, press, and film students) were able to experience an exciting festival week in the Upper Austrian capital.

The program during the festival week encompassed a total of 123 feature films and documentaries from 40 different countries – this included 95 premieres (24 world premieres, and 71 Austrian premieres). In keeping with a well-balanced gender programming, 50% of the films shown in the competition section and 41% of all films shown were (co-)directed by women.
Of course this year’s audience numbers have to be viewed in the context of the Covid-19 pandemic and its impact. The adjustments described above naturally lead to a reduction of attendees in comparison to 2019 where we had 24 000 visitors. The festival edition 2020 had to be canceled due to the pandemic.
We were very happy to see that the festival audiences accepted our invitation to join us on a journey all across Europe on the silver screen, despite the prevailing exceptional state of the world. Over the past few days we were able to hold a festival for around 10 000 festival visitors.
Added to this, it is important to mention that part of the festival, namely the Crossing Europe VOD-Premieres are available until 6 July, for these we will not have any figures until later.
The 19th edition of the CROSSING EUROPE Film Festival Linz will take place from 27 April to 2 May 2022. 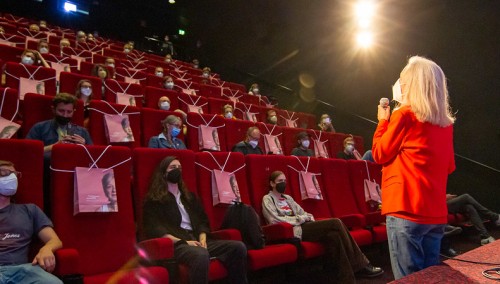 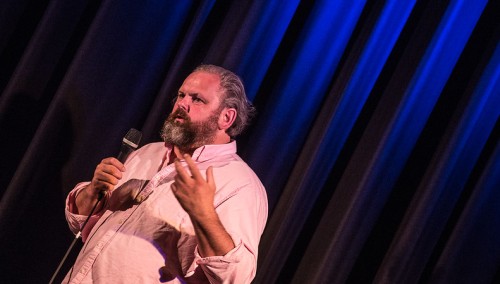 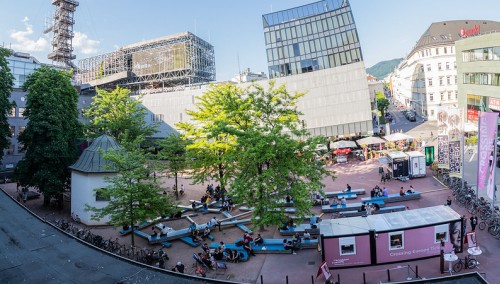 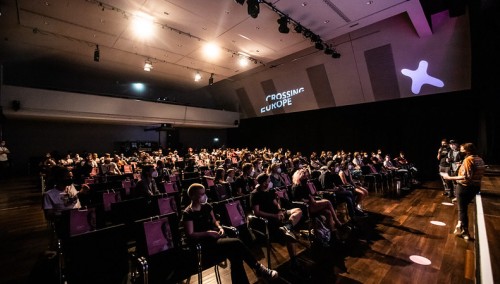