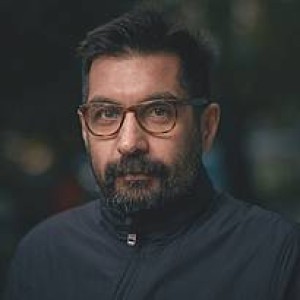 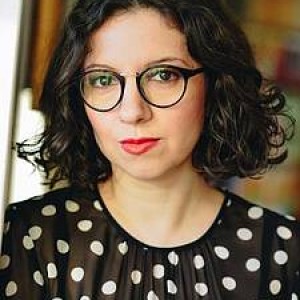 Born in Bucharest in 1978, Ana Lungu studied psychology and film directing. Her films were selected in film festivals such as Locarno (2010, The Belly of the Whale), International Film Festival Rotterdam (2015, Self-Portrait of a Dutiful Daughter, which won the Crossing Europe Award Best Fiction Film in 2015) and Sarajevo Film Festival (2018, One and a Half Prince). 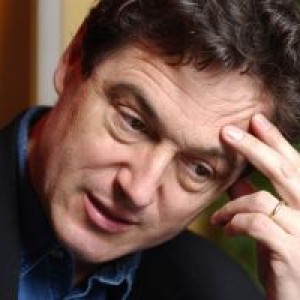 France/Switzerland, festival director,  head of the cinema departement/Geneva University of Art and Design

Jean Perret is the author of numerous film publications and teaches seminars on semiotics, aesthetics and cinéma du réel. In 1990 he founded the Critics Week at Locarno Filmfestival and from 1995 to 2010 he was the festival director of Visions du Réel in Nyon. From 2010 to 2018 he was the head of the Cinema Department at the Geneva University of Art and Design. 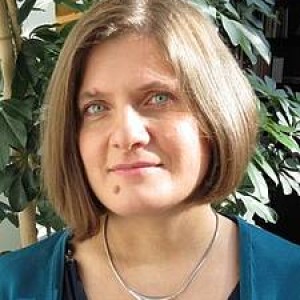 Oksana Sarkisova, born in Moscow, is the director of Verzio International Human Rights Documentary Film Festival in Budapest, researcher at Blinken OSA and head of the Visual Studies Platform at CEU, Budapest. She teaches and publishes on memory politics and documentary film and is the director of the summer program “Fields of Vision” in Budapest in 2019. 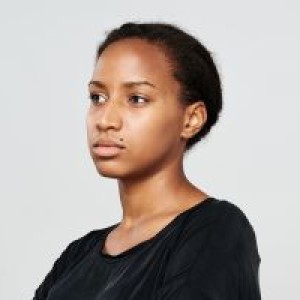 In 2016 and 2017 Djamila Grandits was the artistic director (with Julia Sternthal) of “this human world film festival” in Vienna. As a member of “CineCollective” she is responsible for “Kaleidoskop – Film und Freiluft am Karlsplatz”. She works at the intersections and on the deconstruction of theoretical concepts, political, artistic and activist forms. 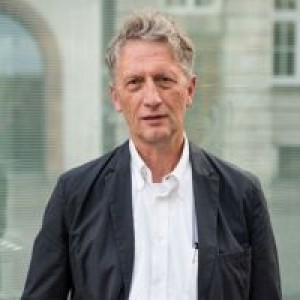 Ralph Eue studied German, Romance languages and architecture. Since 1980 he has been working as a film publicist and translator. He teaches film history and theory at the German Film and TV Academy, the University of Arts in Berlin and at the University of Vienna. Eue is the head of program selection at DOK Leipzig. Born in Linz, Sebastian Markt studied history and philosophy in Vienna and Berlin. He is program coordinator at Berlinale Generation, co-curator at Dokfilmwoche Berlin, writes as a film critic (e.g. for Perlentaucher, Sissy and Indiekino) and works at several arthouse cinemas in Berlin. 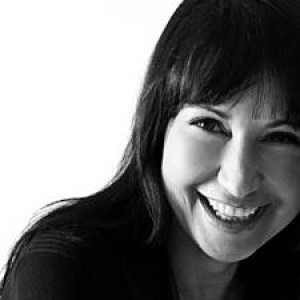 Violetta Wakolbinger is a media artist, photographer and graphic designer. After studying space and design strategies and time-based media at the University of Arts Linz, her focus has been on architecture photography. Her artistic work includes film and installation. Her films Open Tiles and Layer by Layer were screened at Crossing Europe. 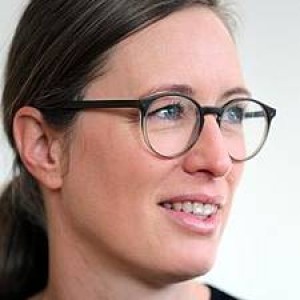 Katharina Weinberger-Lootsma, born in Linz, studied art history in Innsbruck. She is a curator, cultural manager and lecturer. In 2016 she co-curated the Montenegro pavilion at the Venice Biennale of Architecture. Since 2018 she has been the curatorial head head of kulturtankstelle, the coop-lab of the Upper Austrian Culture Quarter and the University of Arts Linz. 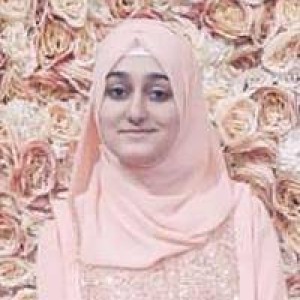 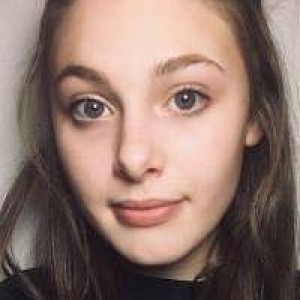 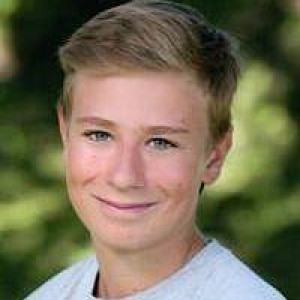 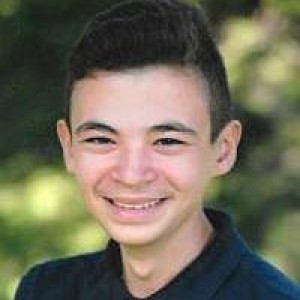